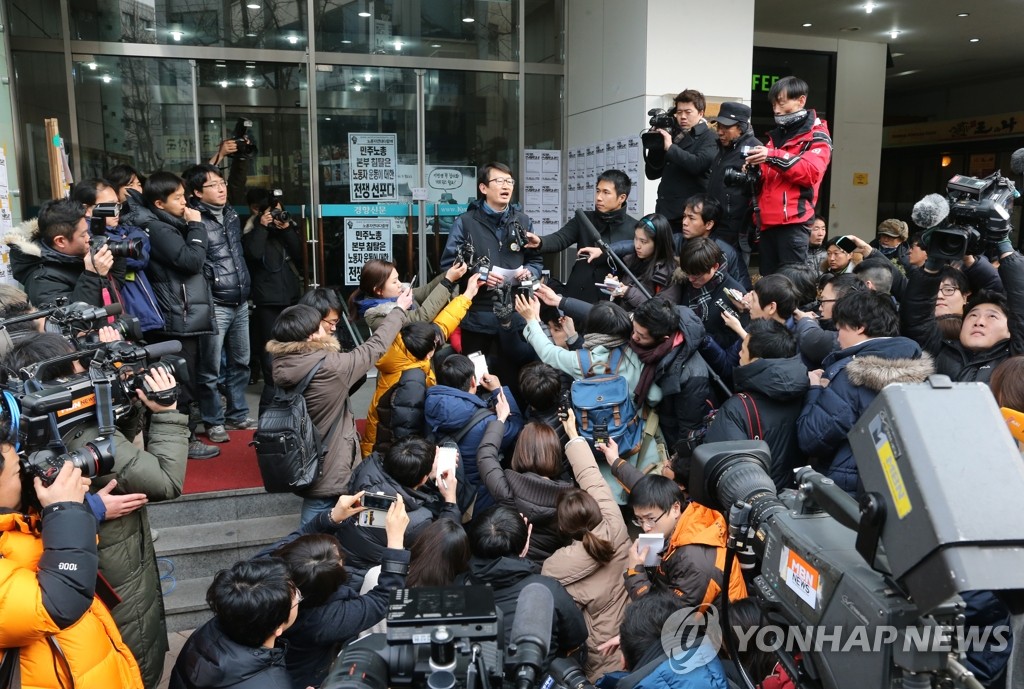 SEOUL, Dec. 30 (Yonhap) -- The following is a chronology of events leading up to the end of South Korea's longest strike of railway workers on Dec. 30, 22 days after they began walking off the job in protest of a government plan to establish a subsidiary of the state-run rail operator, the Korea Railroad Corp. (KORAIL), to run part of the high-speed train services.

Nov. 22: The railway union votes to go on strike with 80 percent support from its members.

Dec. 9: The union begins a strike. KORAIL dismisses 4,213 striking unionists from their positions while filing complaints against 194 strike leaders around the country, including the union head, with the police as soon as the union carries out the threatened measure. 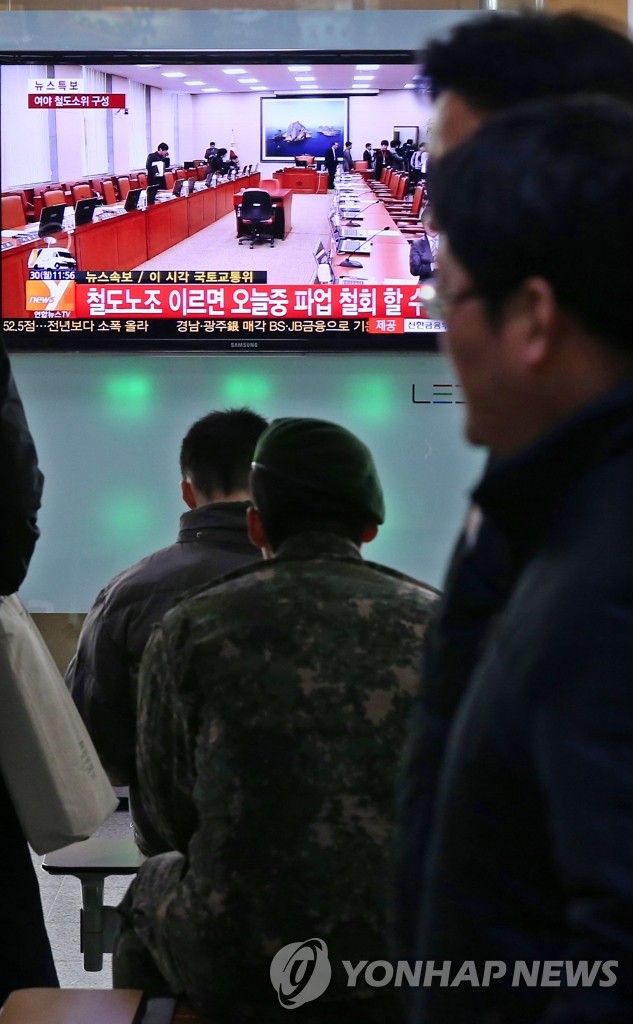 Dec. 10: The board of KORAIL unanimously decides to set up a subsidiary to run part of the high-speed train services.

Dec. 11: The union files a lawsuit with the Daejeon District Court, seeking a court injunction to cancel the Dec. 10 decision by the KORAIL board. 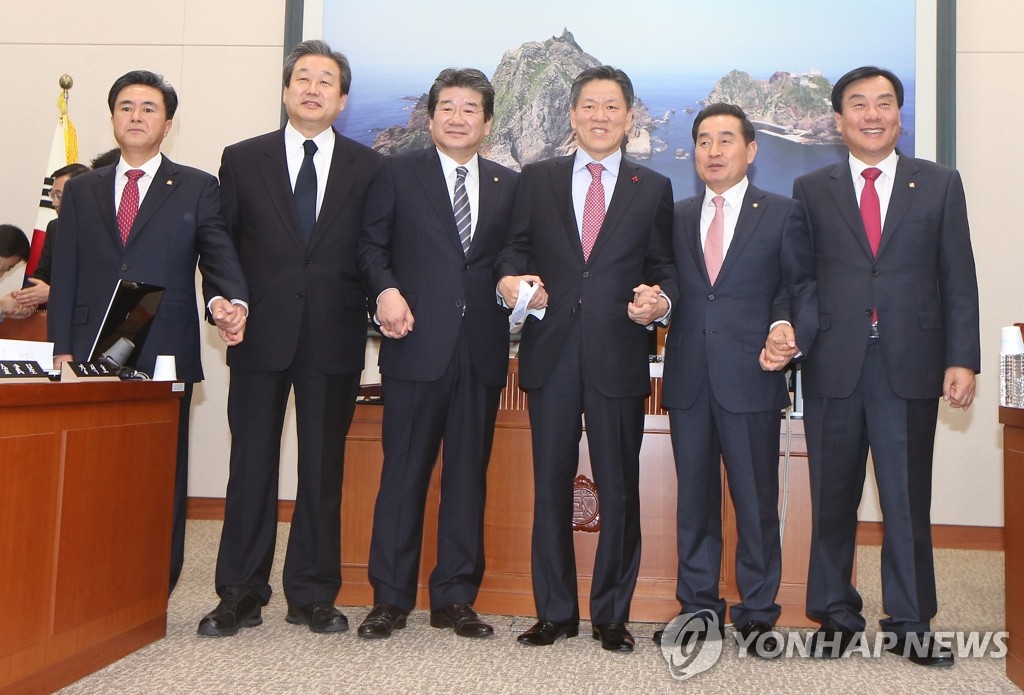 Dec. 17: The strike sets a record as the nation's longest rail strike. Police raid offices of the railway union.

Dec. 22: Police raid the headquarters of the Korean Confederation of Trade Unions (KCTU) in central Seoul to arrest union leaders but fails to apprehend any of them. The KCTU vows to stage a general strike on Dec. 28 in protest of the raid. 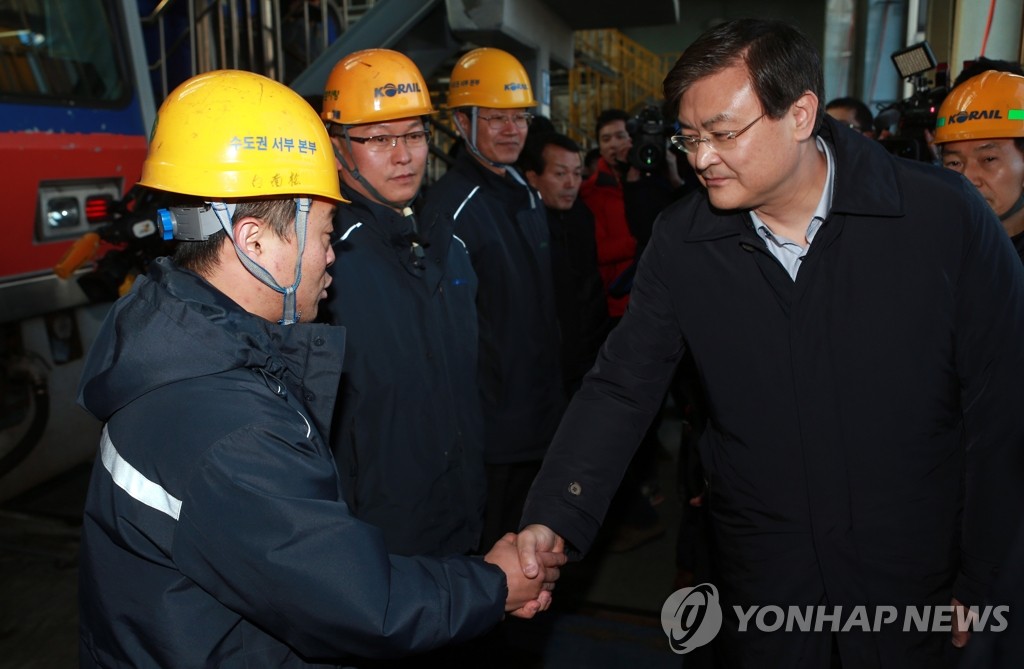 Dec. 26: KORAIL announces a plan to hire 660 substitute workers as the strike is feared to be protracted further.

Dec. 27: Negotiations to end the drawn-out rail walkout break down with KORAIL issuing an ultimatum for thousands of strikers to get back to work by midnight or else face punitive measures. The government issues a business license for the new KORAIL subsidiary.

Dec. 30: Union leaders agree to end their prolonged strike after the ruling and opposition parties promised to form a parliamentary subcommittee on ensuring the rail services would not be privatized.
(END)