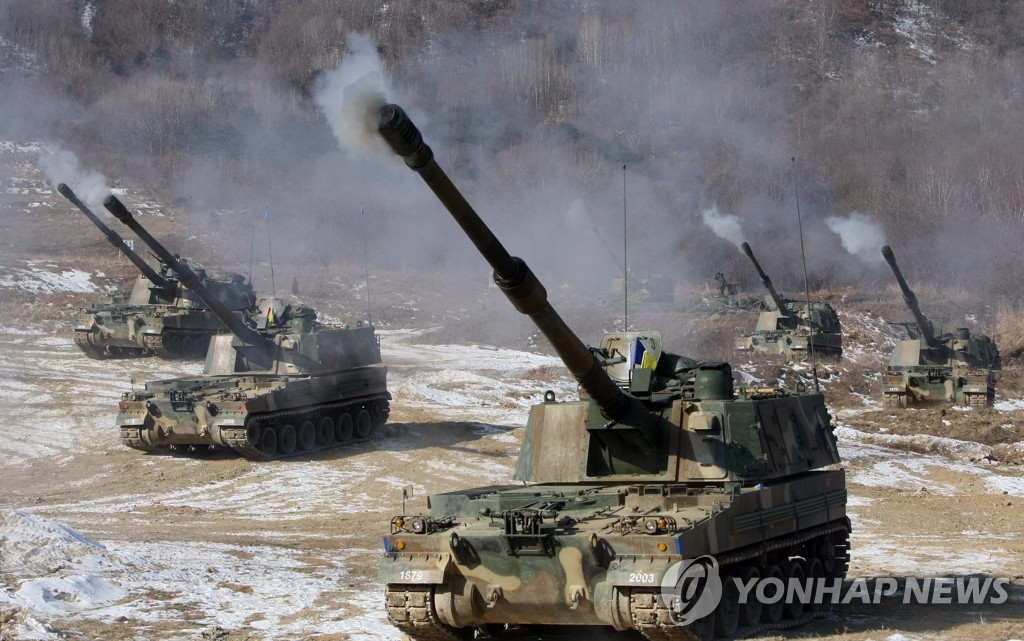 North Korea started a live-fire drill near the sea border earlier in the day, with some North Korean shells landing in South Korean waters, prompting the South to return fire into North Korean waters. It marked a significant flare-up of tension and came a day after North Korea vowed not to rule out a "new form" of nuclear test.

"Currently, there has been a rising tension on the Korean Peninsula, and we have concerns about this," China's foreign ministry spokesman Hong Lei told reporters, when asked about the exchange of fire between Seoul and Pyongyang. 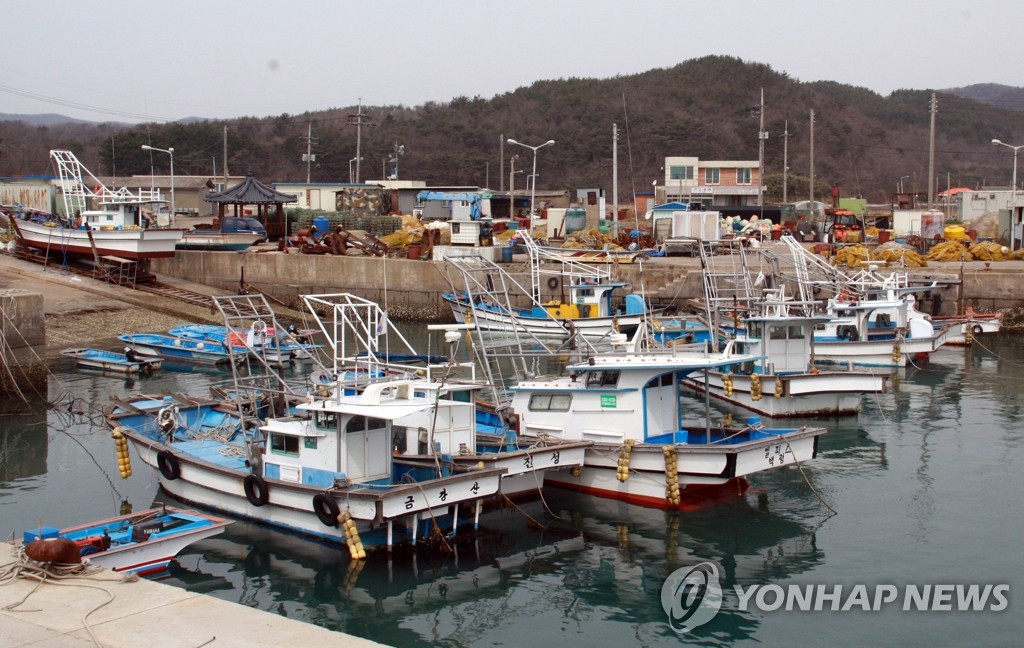 "We hope the relevant parties will exercise restraint, refrain from taking actions that may escalate tensions and make joint efforts to uphold peace and stability on the Korean Peninsula," Hong said.

Residents on the South Korean islands of Baengnyeong and Yeonpyeong near the sea border were evacuated to shelters. North Korea bombarded the Yeonpyeong island in late 2010, killing two South Korean soldiers and two civilians.