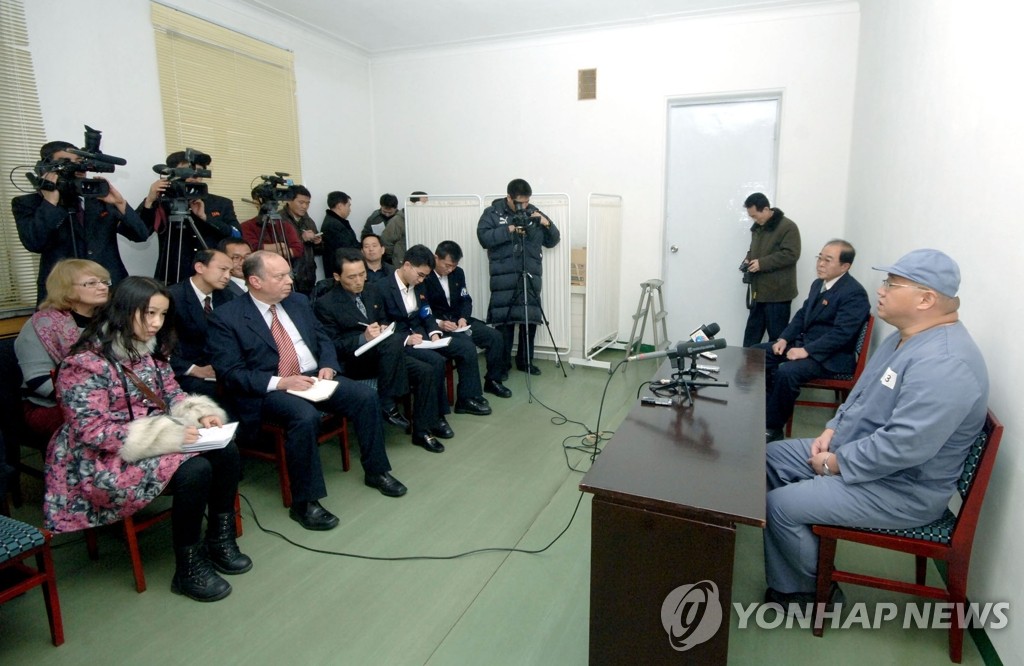 "American citizen Jeffrey Edward Fowle entered the DPRK as a tourist on April 29 and acted in violation of the DPRK law, contrary to the purpose of tourism during his stay," said the Korea Central News Agency (KCNA) in a short dispatch.

"A relevant organ of the DPRK detained him and is investigating him."

The DPRK stands for the Democratic People's Republic of Korea, the North's official name.

The KCNA report did not elaborate further on Fowle's personal information and alleged violations.

Fowle is believed to be the third U.S. citizen currently being detained by the North.
(END)