(ATTN: UPDATES throughout with another TV viewership tally)

It was the sixth highest of all paid platforms in the country in August, it added.

The channel also topped the weekly viewership chart for all-news cable channels with 0.733 percent, taking up the post for the 48th straight week.

Yonhap TV also ranked No. 1 on a monthly viewership chart released by another marketing research firm, TNMS, for cable news channels. It garnered an average viewership of 8.868 percent in August.

The channel's balanced and in-depth coverage of various issues is believed to be the main factor for the soaring viewership, company officials said, adding that the channel is soon expected to hit a major landmark in weekly viewership by staying on top for the 50th consecutive week.

"We will live up to viewers' expectations with a more accurate and high-class news service," a company official said. 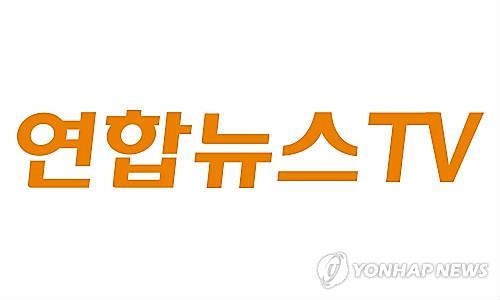