The Fair Trade Commission (FTC) said the number of firms on its monthly watch list stood at 1,769 as of end-August, down 12 from the previous month.

Such affiliates are owned by the country's 65 largest business groups, including Samsung Group, Hyundai Motor Group and Kakao Corp., the operator of South Korea's top mobile messenger KakaoTalk, which was added to the list in March.

Eight business groups, including SK, E-Land and Hyundai Heavy Industries, put a combined 10 more affiliates under their wing through stake purchases and establishments.

On the other hand, eight conglomerates, including Samsung, Kolon and Kakao, had 22 fewer companies on the FTC's updated list.

Under South Korea's fair trade law, the affiliates of large business groups with assets of 5 trillion won (US$4.37 billion) or more are restricted from making equity investments in affiliates or offering loan guarantees to one another.

Starting in September, the antitrust watchdog will raise the asset ceiling to 10 trillion won as part of its efforts to pave the way for local mid-sized business groups to conduct more activities.

As a result, the number of conglomerates subject to the tough FTC surveillance will drop to 28 from the current 65. 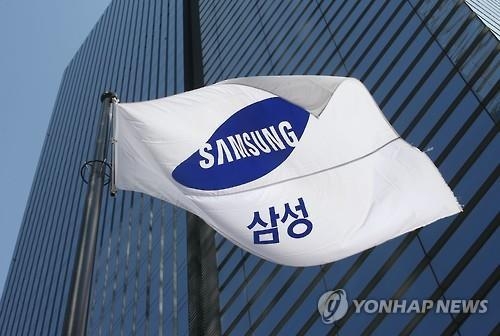