In March, E-land selected U.S.-based private equity firm KKR & Co. L.P. as the preferred bidder for the sale of its hypermarket chain, Kim's Club. The final agreement hasn't been reached yet between the two parties.

Shares of E-Land World, the group's holding firm, rose 1.11 percent as of 10:10 a.m. after the sales announcement. 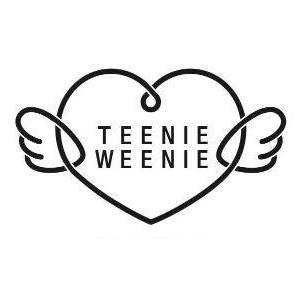