SEOUL, Sept. 2 (Yonhap) -- A senior official at the science ministry has been removed from his position for consuming alcohol during work hours and leaving his office without notice before quitting time, the ministry said Friday.

The executive-level official at the Ministry of Science, ICT, and Future Planning, only identified by his surname Kim, was accused of committing the irregularities in mid-July, it said. 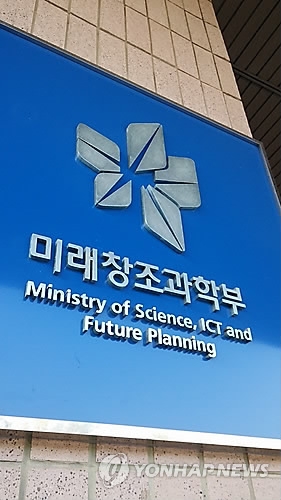 The ministry said it plans to take disciplinary action against Kim, such as a demotion or suspension from duty.

"Kim kept drinking alcohol after lunch and left his workplace without authorization," the ministry said, noting that he violated the relevant law.

He was also accused of being treated to free lunch by public agencies controlled by the ministry before July.

Under the National Public Service Law, public officials are banned from leaving their workplaces without authorization and are obligated to maintain integrity.