SEOUL, Sept. 2 (Yonhap) -- Israel's new ambassador to Seoul has called for eliminating all forms of terrorism, saying there must be no compromise to achieve peace in the world.

Amb. Chaim Choshen made the remarks late Thursday in his opening speech for the screening of "Sabena Hijacking: My Version," an Israeli docu-drama film that has been shortlisted for the Seoul International Drama Awards next week.

"This half documentary film is one more masterpiece of the flourishing Israeli film industry," Choshen said at the Israeli culture center in southern Seoul, in his first public remarks since taking office on Monday.

"It is a highly complex, sensitive movie with strong human characteristics and a lot of dramatic moments and moral dilemmas, exposing the viewers to the two narratives, two points of view of the two sides of the conflict: Israelis and Palestinians," the ambassador said. 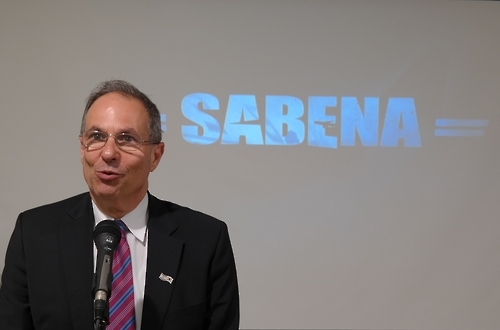 The 2015 film is about the May 1972 hijacking of a Sabena Airline 707 jet, during which four members of the Palestinian terrorist organization Black September threatened to blow up the plane unless 300 prisoners were released from Israel. The hostages were later rescued by a special commando unit that included some of Israeli's future leaders -- former Prime Minister Ehud Barak and current Prime Minister Benjamin Netanyahu.

"I feel it necessary to emphasize Former (Israeli) President (Shimon) Peres' message by saying that we must fight terror without compromise in order to achieve peace and a more secure world," Choshen said. "There are even moments when we tend to fall into the trap of sympathizing with the hijackers and terrorists, but we should not forget that terrorism is the most despicable way to fight even if you believe that your cause is just, because at the end of the day, you attack, threaten and murder women, children, babies and civilians."

The ambassador added that while Israel was once almost alone in battling terrorism, the issue has become widespread, with recent attacks in France, London and Belgium.

"The radical Islam terrorism is dangerous and threatening all human civilization," he stressed. 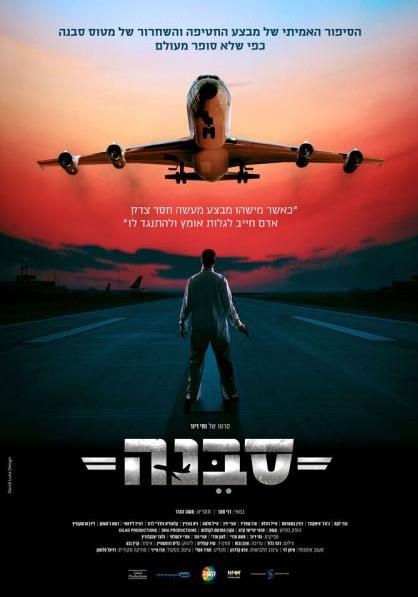