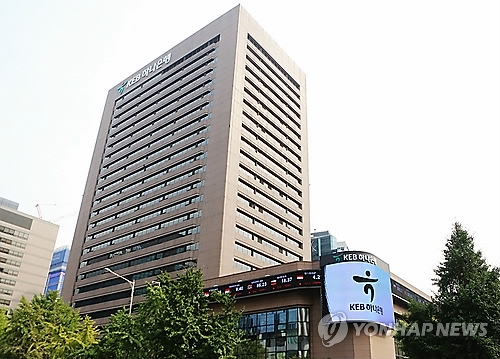 Hana Financial Group said it will have its lawyer "aggressively" fight the suit.

Hana Financial Group said it suspects that Lone Star could have filed the suit on the ground that it failed to sell KEB at a higher-than-expected price due to delay of the South Korean government approval of the deal.

Neither LSF-KEB Holdings SCA nor Lone Star were immediately available for comment.