During the Eastern Economic Forum in Russia's Far East port city of Vladivostok, Putin also said that Russia has "various channels" with North Korea and will use such channels to help address the ongoing nuclear standoff with the North.

"Russia is against the proliferation of nuclear arms," he said. 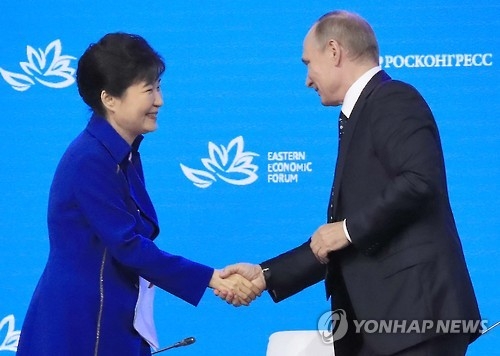