SEOUL, Sept. 6 (Yonhap) -- South Korea's government on Tuesday rolled out a set of measures to promote the so-called maker movement, as it is heralded as a new industrial trend that will eventually lead to more startups.

The term refers to a social trend in which anyone with creativity and innovation can now be a maker of products and ideas thanks to the widespread availability of technology and access to information, the Ministry of Science, ICT and Future Planning said.

The announcement was made after a Cabinet meeting presided over by Prime Minister Hwang Kyo-ahn. 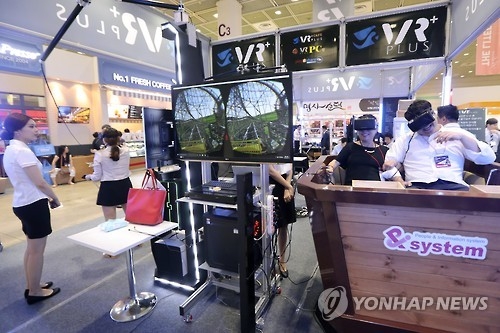 The ministry will support individuals or groups of individuals for all processes from the production of a pilot product based on a creative idea at creative economy innovation centers across the country.

South Korea earlier set up 17 innovation centers across the country as part of its push for the establishment of a creative economy and to eventually create more jobs for young people.

The centers are to match up local startups and venture firms with conglomerates, which can provide resources to smaller companies so that they can turn creative ideas into real business opportunities. The ministry said the center will act as a platform by providing access to tools, information and resources needed to design and innovate a maker's ideas.

"The government will extend support so that every person's hobby eventually leads to a new economy," ICT and Future Planning Minister Choi Yang-hee said. The ministry said people can realize their creativity and start up their business, which is the centerpiece of the creative economy. 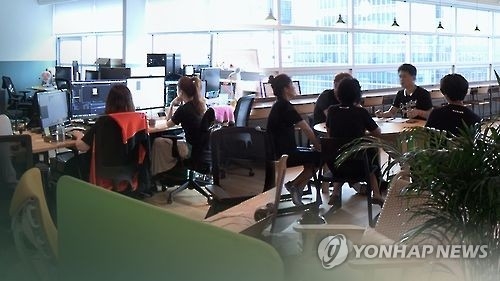 The ministry said the essence of spreading maker culture is to work together with the private sector to create more maker spaces.

The ministry cited an example of the U.S.-based TechShop Inc, which offers classes and workshops for people of all ages and skill levels.

Also, the ministry will connect makers and startups so that they can work together to transform their ideas into products that can be launched in the market.

The ministry said it will provide more programs to educate makers in categories of STEAM --referring to science, technology, engineering, and mathematics-- and software.

The ministry said it will also launch promotional campaigns both online and offline so that maker culture, which is relatively unfamiliar in the country, can spread.
(END)