The Kim Young-ran anti-graft law, aims to bring more transparency to workers in certain sectors who should maintain higher ethical standards than ordinary citizens. The Constitutional Court also gave a nod to the law that will be enforced starting on Sept. 28.

Under the policy, people working for the government, at media outlets and schools are also banned from receiving meals priced higher than 30,000 won, gifts exceeding 50,000 won, or congratulatory and condolence money over 100,000 won.

The figure includes not only central administrative bodies, but also provincial state-run organizations, along with some 21,201 local schools.

South Korea's Anti-Corruption and Civil Rights Commission said it plans to accept any objections from the organizations cited. 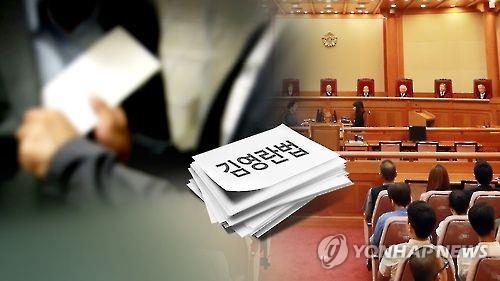