Lawyer Kwak Sang-eon said he filed the suit against the Korea Electric Power Corp. (KEPCO) with the Seoul Central District Court earlier on the day, representing a total of 5,368 plaintiffs who seek 500,000 won (US$452) in compensation each. The plaintiffs said the power supplier made unfair profits by overcharging ordinary citizens.

The legal action came amid concerns among households here that electricity bills would soar as they increasingly relied on air conditioners to cope with the unprecedented heat wave last month.

Under the system first introduced during the oil crisis in the 1970s, a household pays 60.7 won per kilowatt for the first 100 kilowatts in a month. But the price rises to 125.9 won if it consumes between 100 and 200 kilowatts.

The price even shoots up to 709.5 won per kilowatt -- nearly 12 times more than the first price -- if they consume electricity in excess of 500 kilowatts per month.

The system, however, is not applied to industries that account for over half of the country's energy consumption.

The total number of people who have filed similar suits against the state-run organization since 2014 reached 19,000 as of last week, according to lawyer Kwak.

The court's ruling on the first group of people who filed the case with the Seoul district court in August 2014 will be handed down later this month. 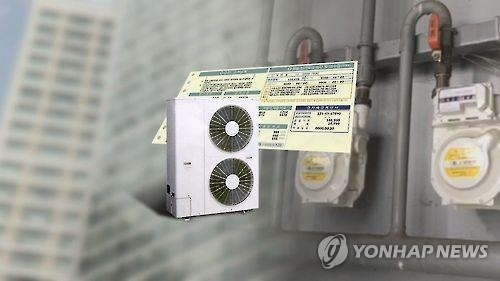