SEOUL, Sept. 6 (Yonhap) -- South Korea's energy firms are doing well overall in sales, better than electronics and automakers in terms of the number of companies whose sales exceed 1 trillion won (US$903.75 billion), according to a market tracker Tuesday.

The Korea 2000 Corporate Research Institute analyzed 800 local energy firms based on their financial statements for 2015. Results showed that their total sales reached 306 trillion won, 98 percent of what electronics companies made in the year.

Purely in terms of the number of companies in the 1 trillion-won sales group, energy companies accounted for 30, far more than 10 for electronics and 19 for autos, data showed. Sales were more evenly spread out among energy firms than in other industries where a select group of companies dominated the industry's overall performance, the data also indicated.

The average operating profit rate for energy companies came to 9.5 percent. In this category, KHNP topped the list at 35.6 percent.

While 637 of the studied 800 energy firms recorded a net profit, the remaining 163 showed a net loss. There were also 106 companies whose debt ratio ran over 400 percent. 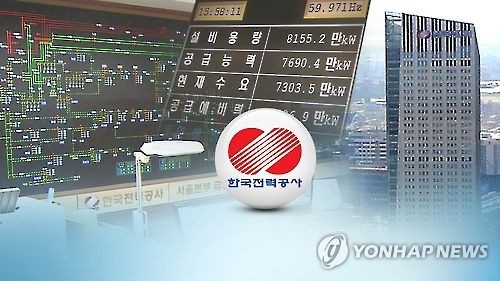