SEOUL, Sept. 6 (Yonhap) -- Hanjin Group, the parent for cash-strapped shipper Hanjin Shipping Co., said Tuesday that it plans to provide some 100 billion won, including 40 billion won of group chairman Cho Yang-ho's private assets, to its ailing shipping affiliate to ease deepening shipping chaos triggered by the near collapse of the country's No. 1 container shipping line. 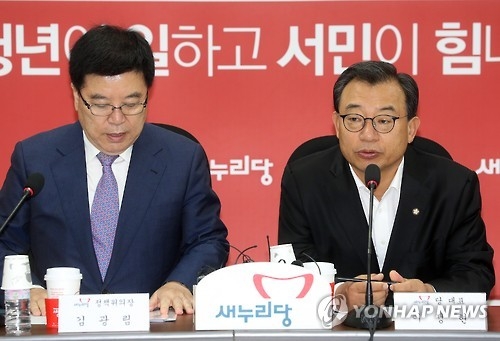 The creditors, led by the state-run Korea Development Bank, offered to provide fresh financial aid to Hanjin Shipping in return for mapping out a stronger self-rescue plan, but both sides have failed to narrow their differences. 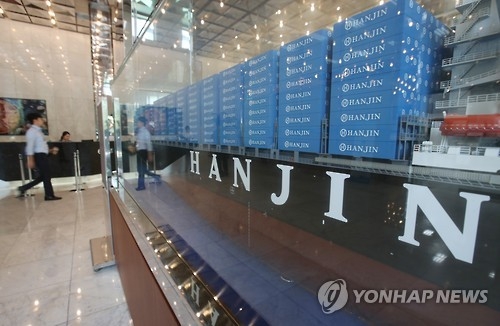 On Sunday, the South Korean government said it will take a set of additional measures to ensure there are no delays or disruptions to the flow of cargo caused by the Hanjin fiasco.