SEOUL, Sept. 6 (Yonhap) -- Two Kuwaiti patients have been released from a South Korean hospital after receiving treatments under a deal, a hospital official said Tuesday.

One of the patients is a woman in her 20s who had burn scars sustained in a traffic accident in 2010, said Pi Ji-young, a spokesman of Seoul National University Hospital, one of South Korea's top medical centers. 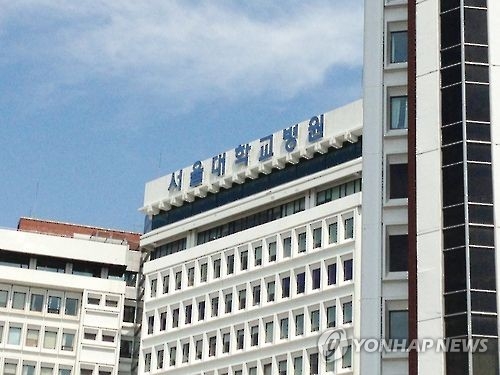 The woman has expressed satisfaction with her treatment at Seoul National University Hospital, saying her doctors and nurses are the "best of best staffs" and the "medical process is comfortable," Pi said.

The woman is the first Kuwaiti national to fly to South Korea for medical treatment after South Korea signed the hospital service agreement with the Middle East country in May, he said.

She came to South Korea as she remained unsatisfied with two surgeries she had undergone in France in 2012 and 2014.

Under the deal, the Kuwaiti government sends patients, whose treatments are difficult in the oil-rich country, to South Korea for treatment and covers their medical bills.

The two patients were discharged from Seoul National University Hospital earlier this week while two other Kuwaiti outpatients are being treated at the same hospital, Pi said.

Last year, South Korea and Kuwait signed a memorandum of understanding on cooperation in the health care sector.

About 3,000 Kuwaitis go abroad every year for medical treatment, costing some US$500 million, according to South Korea.

Kuwaiti patients treated by Korean hospital under accord

Kuwaiti patients treated by Korean hospital under accord