The OPCW director general plans to exchange views with Defense Minister Han Min-koo in Seoul on Thursday over cooperative measures that can be taken to ease escalating tensions on the Korean Peninsula and to curb North Korea's possible use of chemical weapons, the Ministry of National Defense said in a statement.

Uzumcu will be in the capital city to attend the Seoul Defense Diaglogue (SDD) from Sept. 7-9, an annual defense forum hosted by the defense ministry.

He also plans to meet South Korean officials at the unification and foreign affairs ministries to discuss ways to strengthen ties between South Korea and the UN-backed OPCW.

In a press conference scheduled on Thursday, he will answer questions from local reporters on his participation in the 5th defense forum, North Korea's weapons of mass destruction and the duties of OPCW, the ministry said. 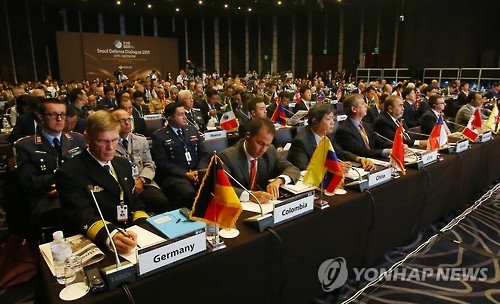