According to the data compiled by Rep. Kim Hae-young of the main opposition Minjoo Party of Korea, Nam Sang-tae, the former head of the company, went on four overseas trips between 2011 and 2012 using private jets.

Nam was indicted in July on charges of siphoning off company assets and giving business favors to a local logistics company owned by his friend in return for money.

"While the government injected 7 trillion won worth of taxes to save the company, Nam as well as other executives of Daewoo took trips and purchased gifts," Kim said, criticizing the moral hazard of the company. 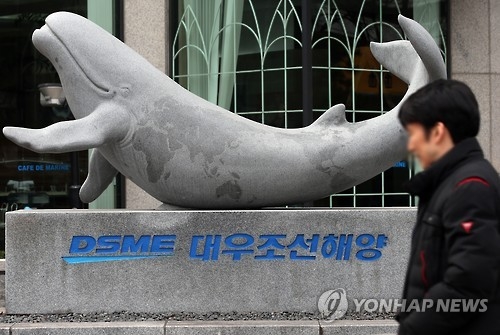