SEOUL, Sept. 7 (Yonhap) -- A local court ruled in favor of Lotte Homeshopping, the TV channel of retail giant Lotte Group, and temporarily suspended the government's six-month ban on its primetime broadcasting which was to begin late this month, court officials said Wednesday.

The Seoul Administrative Court accepted the channel's petition to suspend the execution of the decision by the Ministry of Science, ICT and Future Planning until a separate court ruling is made on Lotte's request to nullify the order.

Earlier in May, the ministry imposed the heavy administrative measure on the country's major home shopping channel for submitting false documents to renew its business license.

The ministry said Lotte Homeshopping intentionally cut the number of executives and employees implicated in a bribery scandal to renew its channel license for another three years in April last year. It was discovered by state auditors in February.

The decision was to prevent the home shopping channel from airing shows from 8 a.m. to 11 a.m. and from 8 p.m. to 11 p.m., the peak hours that generate about half of its revenue.

"An irreparable loss would be generated by Lotte Homeshopping due to the suspension order and we acknowledge the urgent need to prevent the loss in advance," the court said. "It is hard to say that the temporary suspension of the ministry's execution will have a grave effect on the public welfare."

The suspension was speculated to deal a heavy blow to Lotte Homeshopping, which expected 1.2 trillion won (US$1.01 billion) in sales and 81.4 billion in operating profit for the last six months of this year.

"It is a relief that the worries of small and medium subcontractors, who could have suffered massive losses, have been resolved by the court ruling," an official at Lotte Homeshopping said, asking not to be named.

"We will discuss with our lawyers ways to deal with the latest court decision and continue to prepare for the upcoming trial (filed by Lotte Homeshopping) on the nullification of the ministry's order," ministry official Cho Kyeong-sik said.

The first court hearing on the case is slated for Oct. 20. 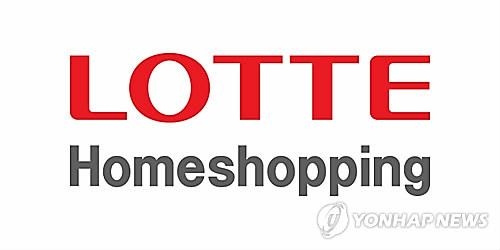