SEOUL, Sept. 7 (Yonhap) -- They are tall. Most of them are over 180 centimeters. Some of them are even taller than 190 cm, flaunting their endless legs that draw admiration and jealousy from TV watchers all at the same time.

Watching model-turned-actors perform on the small screen feels like sitting in the front row of a fashion show. TV monitors are turned into to a catwalk that they strut down, showing off their beautiful faces and slim but muscular frames. 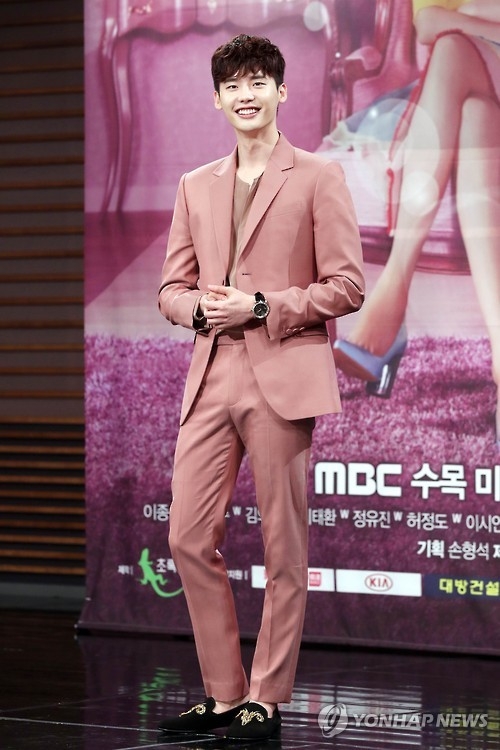 It would not be an overstatement to say that model-turned-actors grip Korean television shows at the moment. How good stories are isn't as an important issue as the fact that fans can have the rare chance to swoon over an army of hot male stars.

Last Wednesday, MBC TV's sci-fi romance "W" aired its final episode. In the last scene, the male lead Lee Jong-suk walked towards the camera, looking content and confident, just like he would do on the runway. In the same slot, the competing drama, as if not to lose the competition, broad-shouldered, towering Kim Woo-bin stole the hearts of women fans. 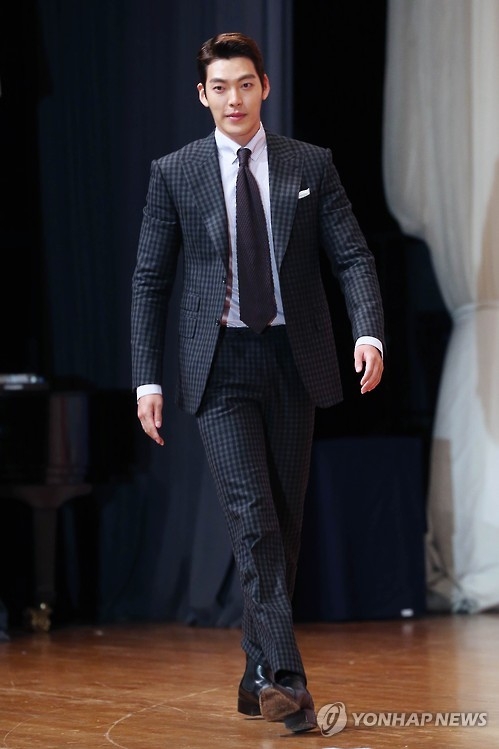 The drama "W" featured another model-turned-actor Lee Tae-hwan, who played the right-hand man and bodyguard of Lee Jong-suk’s protagonist. Due to his imposing style and mystic aura, just standing in a scene, even without uttering a word, felt like more than enough for the rookie to accomplish his job. 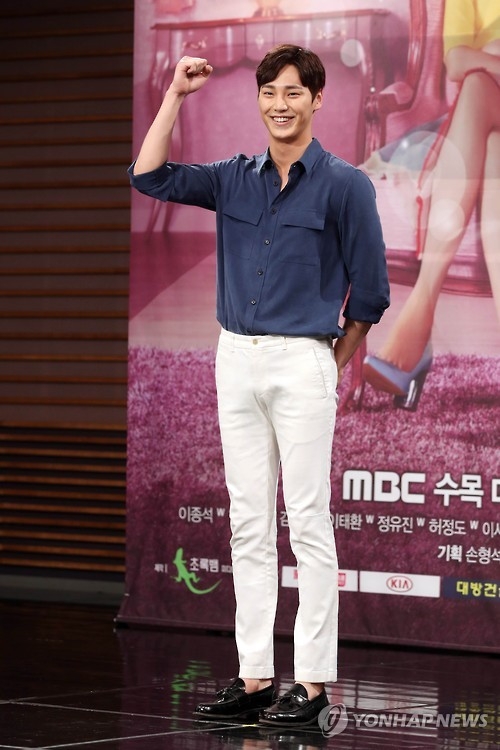 In SBS TV's new drama "Moon Lovers: Scarlet Heart Ryeo," there are two former models; Nam Ju-hyuk and Hong Jong-hyun, both playing princes during the Goryeo Dynasty (918-1392). According to the cameramen of the show, it is challenging to capture the two actors in full length when they are in the same shot with much smaller actors. 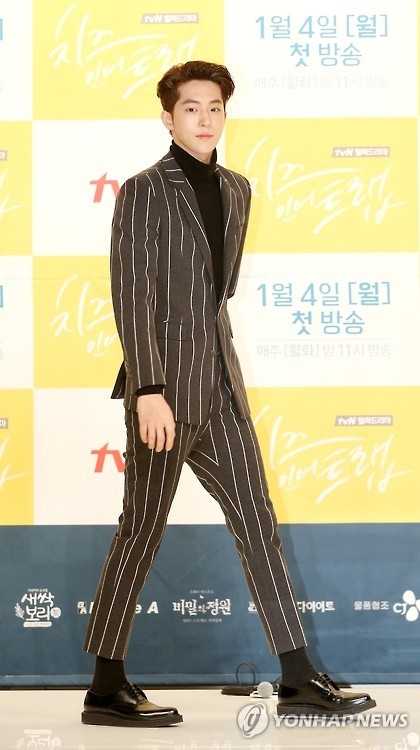 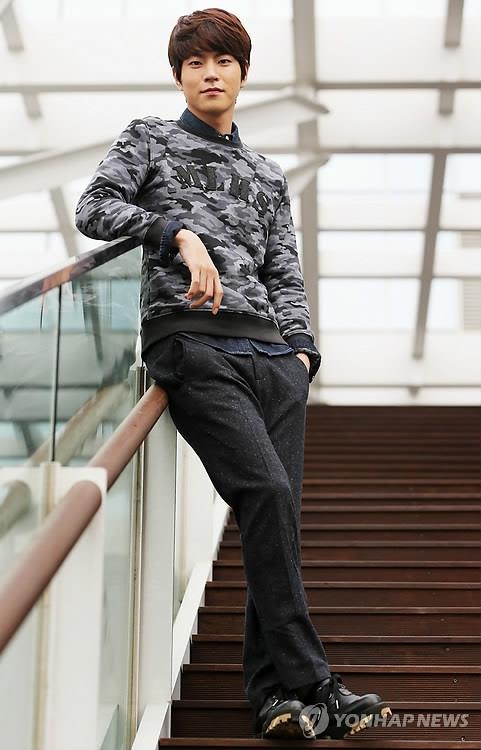 The entertainment industry used to believe that good looks and a gorgeous body do not always guarantee excellent performances. But these actors have all proven that they are the total package.

The actors' vast experiences on the catwalk helped them stay confident and undaunted in front of camera, industry watchers said. Moreover, modeling in itself has evolved into a job in Korea that demands acting skills and unfettered emotional expression. 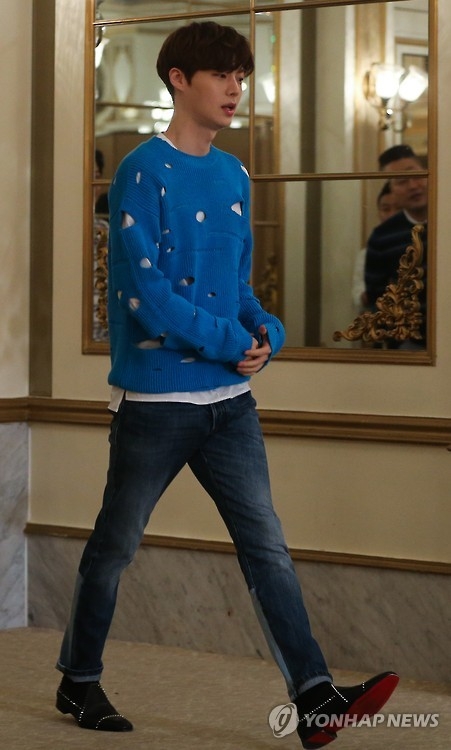