SEOUL, Sept. 7 (Yonhap) -- Singer Se7en and actress Lee Da-hae are dating after being close friends for many years, their management agencies said Wednesday.

The pair had been rumored to be dating since they were spotted together on a train and on planes to Hong Kong and Thailand last year.

"The two supported each other during difficult times and have been seeing each other for several months," said an official at Eleven9, the singer's agency. 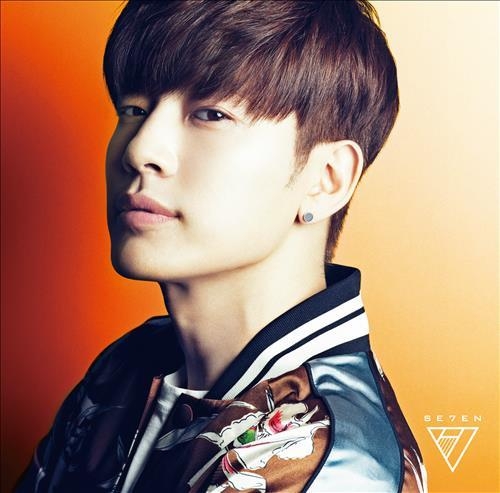 The 31-year-old R&B/hip-hop singer came under investigation in 2013 for allegedly visiting a massage parlor apparently linked to prostitution during his military service, which is mandatory for all able-bodied men under South Korean law.

Lee, 32, reportedly stood by his side during the ordeal.

Industry sources said the couple probably kept it secret out of consideration for Se7en's former longtime girlfriend, actress Park Han-byul, as well as Se7en's wish to concentrate on his forthcoming album.

Since being discharged in 2014, the singer has performed in the musical “Das Musical: Elisabeth” and prepared for next month's release of his first album in four years and eight months.

Lee has been filming a new Chinese drama. 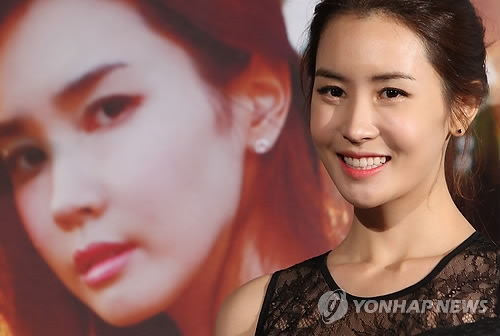