SEOUL, Sept. 8 (Yonhap) -- A South Korean baseball commentator was found dead Thursday, police said, in an apparent suicide that occurred a few months after he was indicted over allegations of fraud.

Police said an employee found the body of Ha Il-sung, 67, hanging in his office in Songpa Ward, eastern Seoul, at around 8 a.m.

Police said they could not find a suicide note or any evidence of foul play.

During police interrogation, his bereaved family said Ha had recently been suffering financially and that he could have committed suicide following media coverage of his alleged wrongdoings.

Ha’s employees also said the situation around the company has not been very favorable. 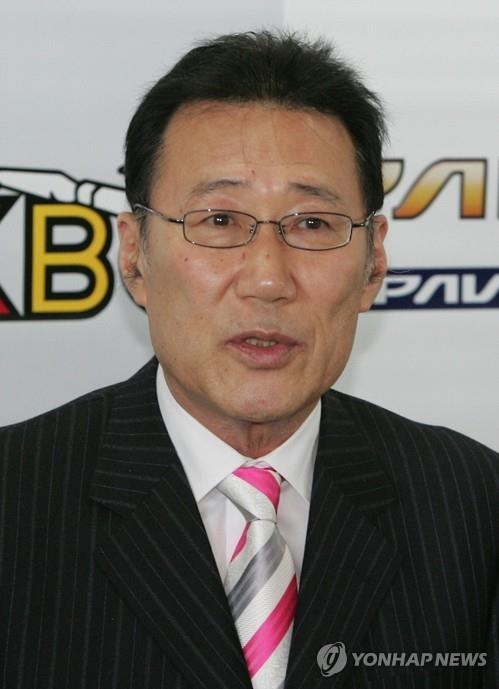 In July, the Busan District Prosecutors' Office indicted Ha on charges of receiving 50 million won (US$45,800) from an acquaintance in April 2014 without the intention or ability to pay it back.

He allegedly promised to lobby a baseball coach to help the acquaintance's son join the club, but the promise was not kept, according to prosecutors.

Ha has been denying the allegations, saying he just borrowed the money and no lobbying was involved in the process.

The 67-year-old served as the secretary general for the Korea Baseball Organization (KBO) from 2006 to 2009. 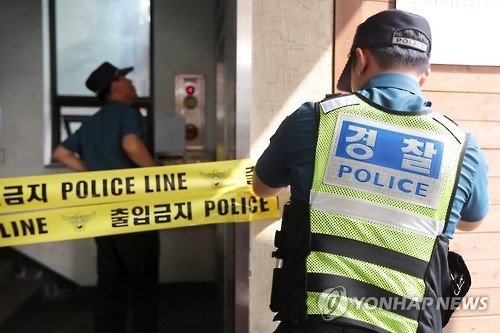