The trend has been increasingly noticeable in the global smartphone industry since last year, with some analysts saying that innovative variations among smartphones are likely to reach their peak.

After a decade of innovation in hardware since Apple unveiled the iPhone in 2007, handset manufacturers are struggling to make their flagship smartphones stand out in global markets.

Dual-lens cameras have become a new but common fixture for the latest smartphones. 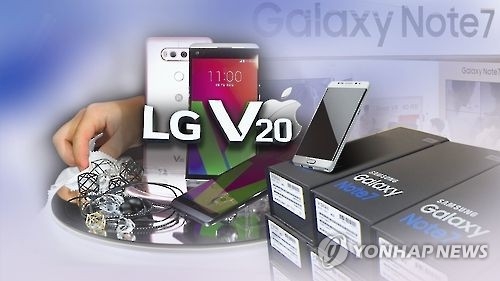 LG, Motorola and China's Huawei have unveiled smartphones with dual-lens cameras on the backs of their handsets because consumers want to enjoy better visual capabilities.

In a statement, LG said the V20's "wide angle capabilities of the front and rear cameras capture photos with an inclusive background, meaning users get more in the frame and leave nothing out." 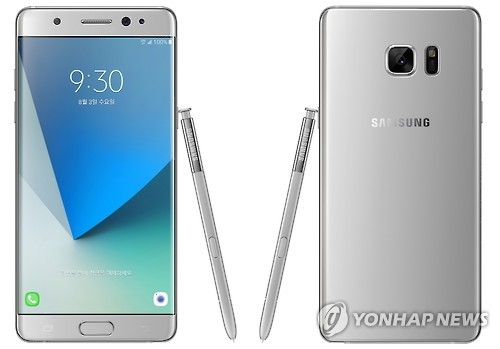 In New York on Wednesday, Apple confirmed months of speculation that its newest iPhone 7 Plus features dual-lens cameras.

A 12 mega-pixel wide-angle camera and a 12 mega-pixel telephoto camera allow users to "get higher-quality zoom from farther away," Apple said.

Apple said the dual-camera system enables users to "get super sharp close-up photos and videos," which are common in full-bodied SLR cameras.

Water- and dust-resistant features are seen as another fixture for new smartphones.

Samsung has unveiled its Galaxy S7 and Note 7 smartphones featuring water- and dust-resistant features, allowing users to take notes when it rains or when there's a sandstorm.

The latest iPhone 7 is the first waterproof iPhone.

"With its entire enclosure re-engineered, the iPhone 7 is the very first water‑resistant iPhone. So now you're protected like never before against spills, splashes and even dust," Apple said. 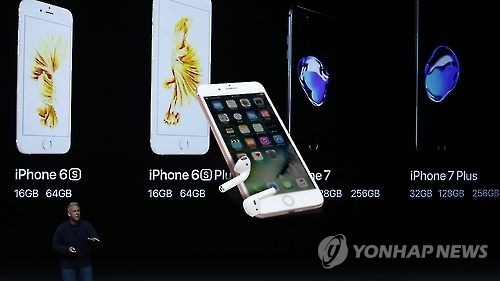 Also, Apple has been said to include the "Apple Pencil" function in its forthcoming iPad.

The handwriting function has been a long key feature for Samsung's Galaxy S smartphone series.

The launch of the iPhone 7 and iPhone 7 Plus came as Samsung is globally recalling the Note 7 because of a faulty battery.

Raghu Gopal, an analyst at CCS Insight technology consultancy group, said in a blog post that the impact of the recall on Samsung may be short-lived.

"We believe that it's unlikely that Samsung will lose much in the long run as a result of this recall. The company might recover some of the cost of this process from the culpable supplier, but it's likely to take some sort of financial hit," the analyst said.

"Samsung's more valuable asset is intangible: consumer loyalty. Note 7 customers represent a certain type of mobile user, and they are unlikely to move to a different type of Android device or a different platform. This recall will soon be forgotten."
(END)