The seven-member act snagged the No. 1 spot in the daily album section of the ORICON chart, having sold a total of 44,457 copies of its second full-length album "Youth" on the day of release on Wednesday, Big Hit Entertainment said in a press release.

Bangtan Boys' second album came one year and nine months after the launch of its first album, "Wake Up," released in December 2014. 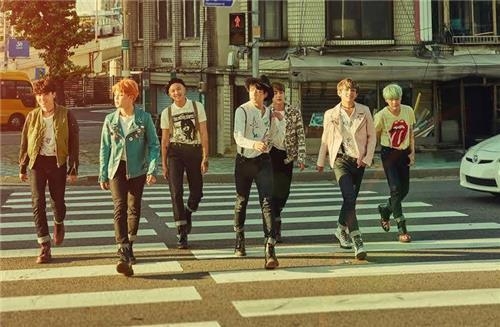 "Youth" enlists 13 songs including "Wishing on a Star." Some are the Japanese version of the band's old hits, such as "I Need You," "For You," and "Fire."

Since its Japan debut in June 2014 with EP "No More Dreams," Bangtan Boys has built up a large local fandom, earning the title of "hallyu idol," or globally followed K-pop group. 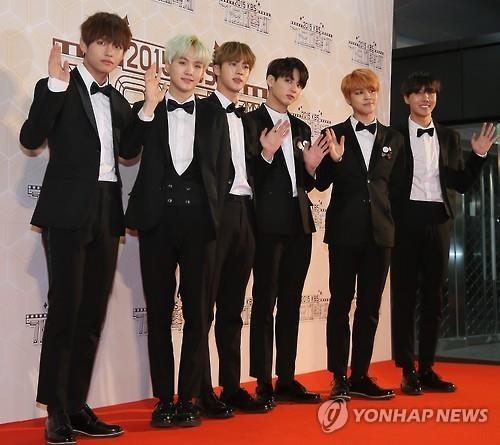