The agricultural cooperative, also known as Nonghyup, said it is the first time that JAKIM gave foreign rice halal certification, which is only given to foods prepared in a specific way according to Islamic Shariah law.

The cooperative expects the halal certificate will pave the way for the home-grown rice to enter the rising Muslim food market in the future.

Nonghyup said it has received certificates on about 70 items, including milk, ginseng, kimchi and citron, while currently pushing for the approval of dried seaweed and chicken. 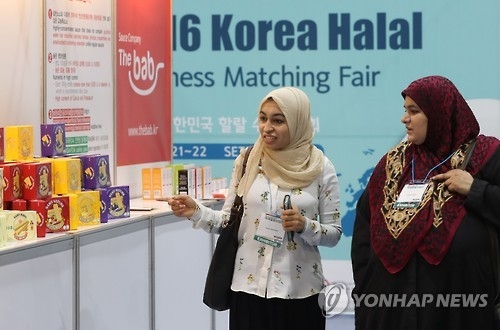