INCHEON, Sept. 8 (Yonhap) -- A local court on Thursday convicted two former executives of the South Korean unit of U.S. carmaker General Motors Co. on charges of receiving some tens of millions of won in kickbacks in return for business favors.

The Incheon District Court sentenced a 59-year-old former executive, who was in charge of labor management, to a year in prison, suspended for two years, for granting favors to a certain company when purchasing gifts for employees in 2015. He received 30 million won (US$26,000) in return.

Another former executive, 57, who was in charge of cooperation between labor and management, received an 18-month jail term, suspended for three years, for similar allegations. He was also found guilty of pocketing another 15 million won from a former official of the company's labor union in return for hiring a non-regular worker as a regular employee.

The court ordered the defendants to forfeit the money they illegally obtained.

The two executives, whose identities were withheld, resigned after allegations surfaced.

Two former members of the company's labor union were also convicted in relation to a string of irregularities, including collaborating with the former executives. 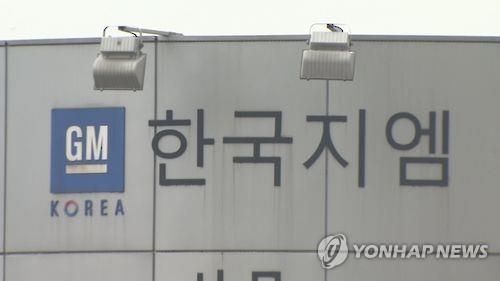