(ATTN: UPDATES with comment by BOK chief in 3rd para) 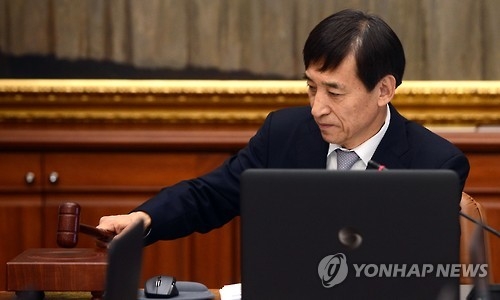