It marks a 40,000-won increase from the same poll by Hunet, a local education service institute, in 2014.

On their spending plans, many of the 970 respondents in this year's survey cited pocket money for parents and expenditures for ritual services for ancestors, called "charye" in Korean.

Chuseok is one of the biggest and most important annual holidays in Korea, during which families get together to share food and give thanks to their ancestors. This year, Chuseok falls on Sept 15. 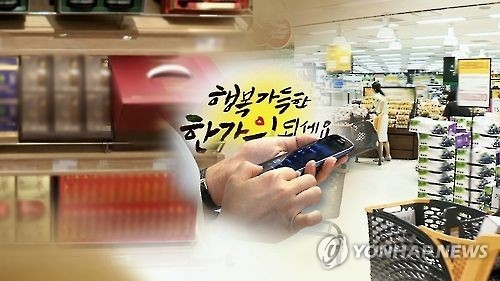 Regarding the main items people plan to spend their money on, a majority of the workers surveyed picked gifts of money, as well as presents, for parents and other family members.

The holiday period runs from Wednesday till Sunday, but company workers are expected to have an average of 4.1 days off.