It's apparently a win-win business model for consumers and hotels, timed with the spread of the view that hotels are not just a place to sleep but also a space for entertainment and rest.

Time commerce methods for hotel reservation services enable people to book vacant rooms at cheaper prices. On the day of a stay, vacant rooms are provided at a huge discount, for example 60-70 percent off.

A related local smartphone app service named "Hotel Time" has recorded more than 1.8 million downloads since it was launched in November last year.

Its sales have jumped around 520 percent compared with those in January, according to its developer Withinnovation Corp. 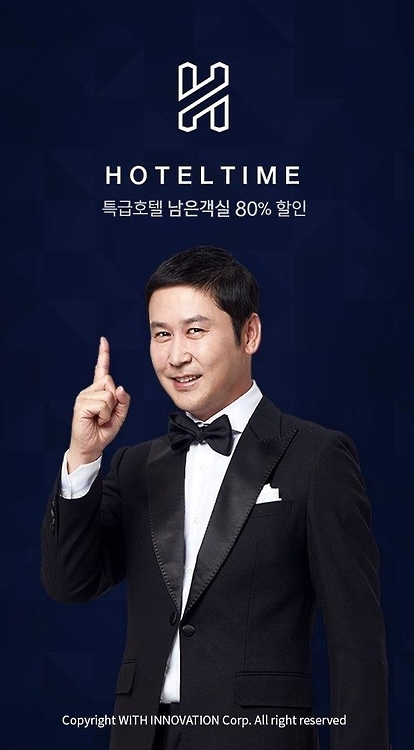 Another time-commerce hotel reservation app, Daily Hotel, attracted more than 5 million downloads as of May after topping 1 million in March.

Hotel Lotte has launched its own time-commerce reservation system on its website. In the Last Minute service, consumers can check special deals for vacant rooms after comparing the prices of other hotel rooms.

"Big foreign hotel chains are pushing for partnerships with hotel reservations and lodging-sharing apps to draw more customers," an industry official said. "Such a trend will gain pace in South Korea as well."