SEOUL, Sept. 9 (Yonhap) -- A local court has ruled against the younger sister of President Park Geun-hye and ordered her to compensate a tenant for failing to provide a plot of land promised under a lease contract, court records showed Friday.

The Seoul Central District Court said it ordered Park Geun-ryoung to pay 131 million won (US$119,000) to the contractor, whose identity was withheld, for failing to provide some 1,652 square-meters of land in eastern Seoul. Under the original contract inked in August 2009, Park agreed to lease the land for 20 years.

The plaintiff gave Park 300 million won as a deposit with a promise to pay 10 million won in yearly rent, but Park did not provide the land, according to the records. Park gave back 269 million won over a two-year period starting in October 2010, but failed to return the rest of the money.

The court said Park is responsible for paying the remaining 31 million won, as well as an additional 100 million won to the plaintiff for compensation.

In a separate case, prosecutors are looking into allegations of fraud against the younger Park after a special inspector sought a formal investigation into her last month. The inspector is charged with investigating corruption involving presidential aides and close family members.

The estranged sister of President Park is suspected of exaggerating her influence to receive some 100 million won from a victim, part of which she failed to return. 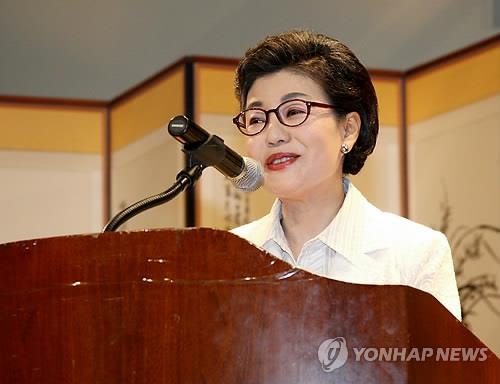