Far East Movement were a sensation in the American music market, becoming the first Asian artists to move to the top spot of the Billboard Hot 100 with its debut single "Like a G6" in 2010. Their friendship with Yoon Mi-rae led them to work together, according to the agency.

"Wait Baby" is Yoon's first song in nine months after her previous album "This Love" released in December 2015.

The song was produced by several overseas artists, including Redman as well as Konrad OldMoney who is famous in the field of game and commercial music. The last time they collaborated with Yoon was in 2011 with the track "Get It In."

"Many eminent artists joined in the production since it is Yoon's long awaited return. They have done their best to show a new side of her," the label said.

Before the release of the new album, Yoon made had big hits with "Always," a track for KBS 2TV drama series "Descendants of the Sun," and "Because of You" on S.M. Entertainment's digital streaming channel "Station." 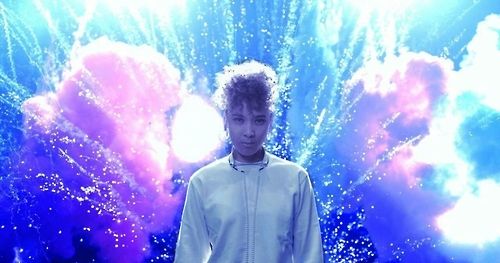