Hyundai sold 9,240 cars in Germany last month, up 5.6 percent from a year earlier, according to the data compiled by the Korea Automobile Importers and Distributors Association.

In comparison, the combined sales of Mercedes-Benz, BMW, Audi, Volkswagen and Porsche came to 8,735 in South Korea last month, according to the German Association of the Automotive Industry.

The sharp drop in sales of Audi and Volkswagen cars lowered the combined market share of German vehicles to 54.8 percent in August from 74.6 percent a year earlier, according to the data. 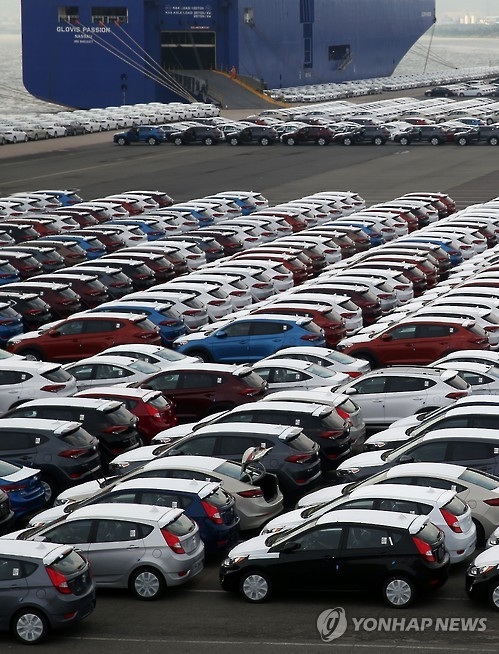