SEOUL, Sept. 11 (Yonhap) -- Robert Kim, a Korean-born American citizen who spent nine years in a U.S. prison for spying for his native South Korea while serving as a U.S. navy intelligence analyst, said that he plans to publish his emails written to South Korean supporters as a book in Seoul next week.

The 76-year-old Kim arrived in South Korea on Friday for his fifth visit to his homeland country after his prison release in October 2005 and plans to attend a ceremony in Seoul on Sept. 21 to celebrate the publication of his book titled "Robert Kim's Letters."

The book is a compilation of 80 of 425 email letters Kim sent to his acquaintances and supporters in South Korea for about 10 years starting on Nov. 2, 2005, one month after his release from prison. 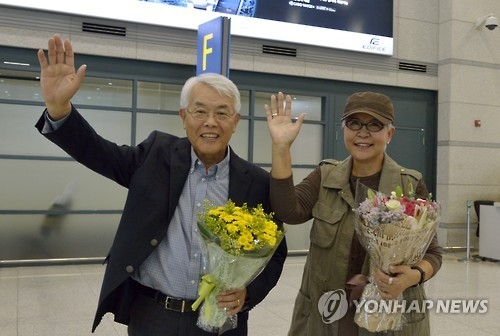 Kim began to write emails to express his gratitude for his homeland supporters, as well as deliver his concerns about many aspects of South Korea, including education, politics, history, citizenship, welfare, labor issues, sports and nuclear power generation.

When he ceased to write his weekly emails due to poor health in May 2014, the number of subscribers swelled to about 30,000. Hanwha Group Chairman Kim Seung-youn, one of Kim's homeland supporters, has paid the publication expenses for his book.

"The Republic of Korea has achieved brilliant development over the past two decades. But the rich-get-richer and the poor-get-poorer phenomenon has worsened," Kim said in an interview with Yonhap News Agency in Seoul.

"It is regrettable that consideration for other people is dwindling. More people seem to try to abuse democracy. I hope my book will help my compatriots widen their perspectives for the world and sow seeds for the sake of the future of my motherland."

The book publication ceremony will take place at the Champs Elysees Center in Daechi-dong, southern Seoul, at 7 p.m. on Sept. 21. 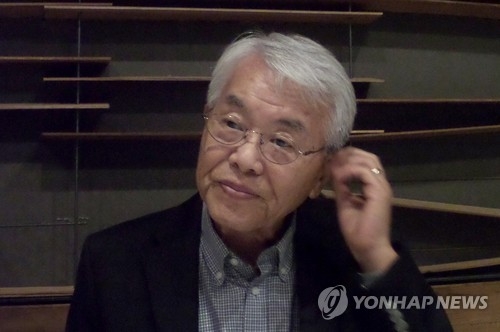 Kim and his wife Chang Myung-hee were greeted by the wife of his younger brother and former South Korean lawmaker Kim Sung-gon on arriving at Incheon International Airport on Friday. His ongoing visit is also timed for the Chuseok (harvest moon) holiday. While in South Korea until Oct. 16, Kim will pay a visit to the graves of his ancestors and his hometown of Yeosu, South Jeolla Province, for a reunion with his relatives, and go to major sightseeing places.

Kim was jailed from 1997 until July 2004 for passing classified information on North Korea to Col. Baek Dong-il, a military attache at the South Korean Embassy in Washington, in 1996.

According to the FBI, Kim gave Baek more than 30 classified documents about North Korea's troops along the Demilitarized Zone between the two Koreas and North Korea's arms imports and exports, as well as information on the North's naval forces. He provided the documents at the request of Baek after a North Korean submarine ran aground in Gangneung, a city on South Korea's eastern coast, after infiltrating South Korea's waters.

Kim denied the charges of collaborating on espionage and taking money in return for spying, saying that he handed over the information in the belief that the intelligence should have been shared between the two allies.

"As many as 20 years have passed (since my imprisonment)," said Kim in the interview. "I was behind bars for about 10 years and wrote emails out of my concern for my motherland and compatriots for eight years. Afterwards I spent years in the hospital due to my poor health. I'm glad to be back in my motherland after recovering." 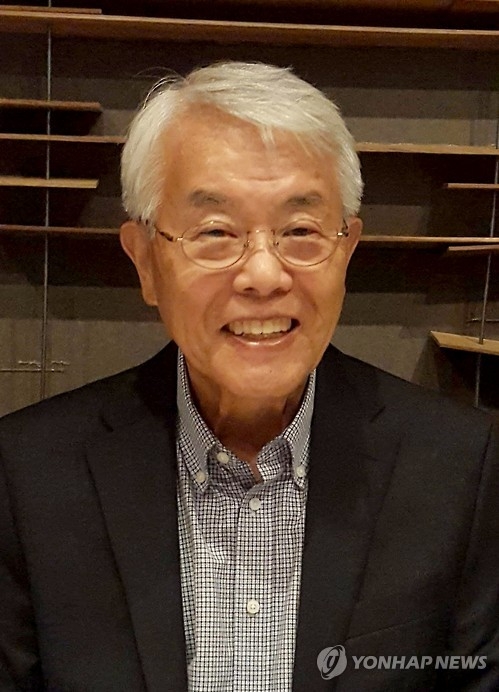 Looking back on the incident, Kim went on to say, "The (imprisonment) entirely changed my life. My wife and three children underwent a lot of hardships. I still have a lot of hard feelings deep in my heart."

Kim's conviction triggered a lot of debate in both South Korea and the United States. Critics argued that the provision of information already known to other allies to South Korea cannot constitute an act of espionage.

"I didn't carefully deal with the information given to Col. Baek because it was the kind of things automatically delivered to allies."

He said he is grateful that some of what he claimed in his emails was reflected in the policies of the South Korean government.
(END)