Samsung Electronics saw its share in the global SSD market reach 37.3 percent in the first quarter of the year, compared with 32.8 percent from the same period last year, according to the data compiled by industry tracker IHS.

Samsung Electronics is trailed by Intel Corp. with 12.2 percent and SanDisk Corp. with 11 percent.

U.S. memory chipmaker Micron Technology came in a distant fourth with 3.9 percent, and Japan's Toshiba Corp. has a 3.8 percent share in the global SSD market.

An SSD is a data storage device made with a NAND flash memory chip that saves data without requiring power, and is more durable and faster than a hard disk drive (HDD).

Global market research firm TrendForce said that the ratio of SSDs installed in laptop computers could exceed 50 percent in 2018, compared with more than 30 percent this year. SSD prices have fallen gradually while hard drive prices remain at relatively high levels.

The market price of 128GB SSDs will soon be cheaper than 500GB HDDs, and the price between 256GB SSDs and 1TB HDDs is less than US$5. 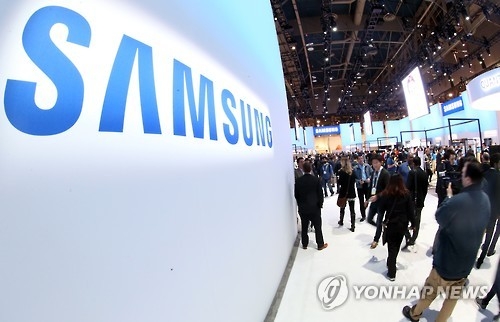