She scored the highest among six finalists in the viola section and became the winner with 2,500 euros, or 3.1 million won, in prize money.

Kim has been critically acclaimed in her home country, sweeping many domestic competitions. Last year, she won the International Anton Rubinstein Competition.

A graduate of Seoul National University, she went to Germany to learn from Tabea Zimmermann, a globally renowned violist, at the Eisler School of Music in Berlin.

The annual competition has five sections - violin, viola, cello, voice and chamber music. Around 200-300 musicians from some 20 countries participate in the competition. 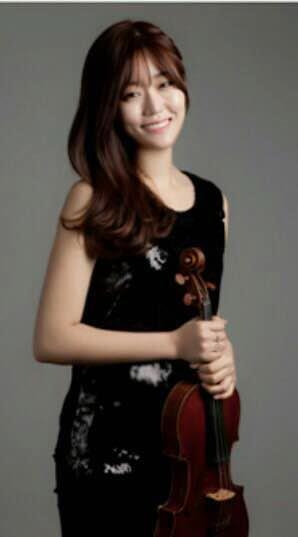