SEOUL, Sept. 11 (Yonhap) -- Samsung Electronics Co. will only use batteries made by China's ATL for its Galaxy Note 7 smartphones after faulty batteries led to a global recall of its latest products, industry sources said Sunday.

After the recall announcement earlier this month, the company is said to have contacted ATL to order an additional 4 million batteries as replacements in the Galaxy Note 7 devices. It had procured most of the batteries from its subsidiary.

The Chinese company is set to become the sole battery supplier for the world’s largest smartphone maker by shipments for the time being since the company stopped receiving batteries from its main provider and hasn't found a third supplier.

Previously, Koh Dong-jin, head of Samsung's mobile division, said at a briefing that the company plans to increase battery suppliers to three from the current two.

ATL also supplies batteries for Apple's iPhone series, which means Samsung could face supply restrain if demand soars for the latest iPhone 7 and iPhone 7 Plus.

Reportedly, Samsung used to get 70 percent of its batteries from its subsidiary while 30 percent was from ATL for Galaxy Note 7 devices. 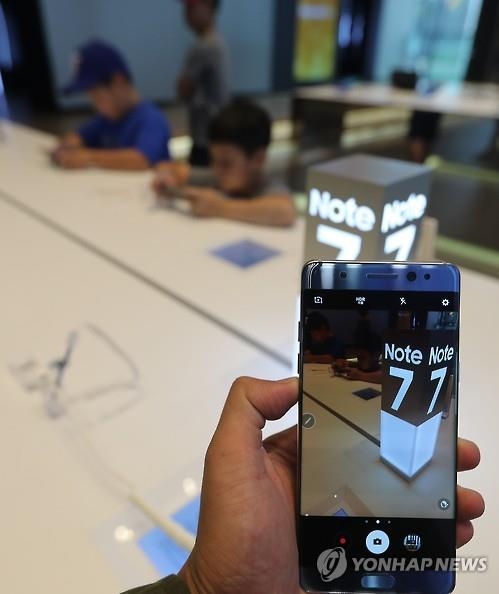