The latest from director Kim Jee-woon topped the box office over the Sept. 9-11 weekend, collecting more than 1.6 million moviegoers according to the computerized box office tally from the Korean Film Council (KOFIC). The movie took up 69.1 percent of ticket sales.

The film, in particular, surpassed the 2 million mark in attendance on Sunday, the fifth day of the run, which is three days faster than other box office hits released ahead of the Chuseok holiday such as "Gwanghae: The Man Who Became the King" (2012) and "The Throne" (2014). This year, the country celebrates the full moon harvest holiday of Chuseok for three days from Wednesday to Friday. 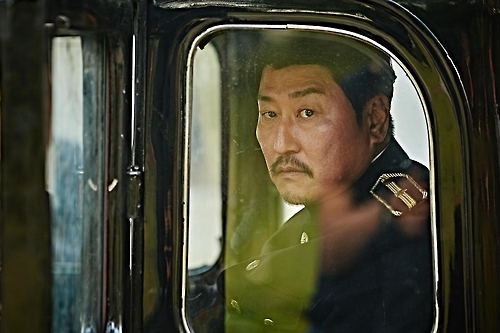 Set in 1920s Seoul and Shanghai, "The Age of Shadows" portrays the story of a talented Korean-born Japanese police officer who happens to work as a double agent for Japan and a group of Korean resistance fighters during Japan's colonial rule over Korea. It stars top actors Song Kang-ho as the Korean-born Japanese police officer and Gong Yoo as a key leader of the resistance group "Uiyeoldan."

Coming in second was "The Map Against the World," a Korean period drama depicting the life of Korean geographer and cartographer Kim Jeong-ho who traveled all round the country to create a complete map during the Joseon Dynasty (1392-1910). 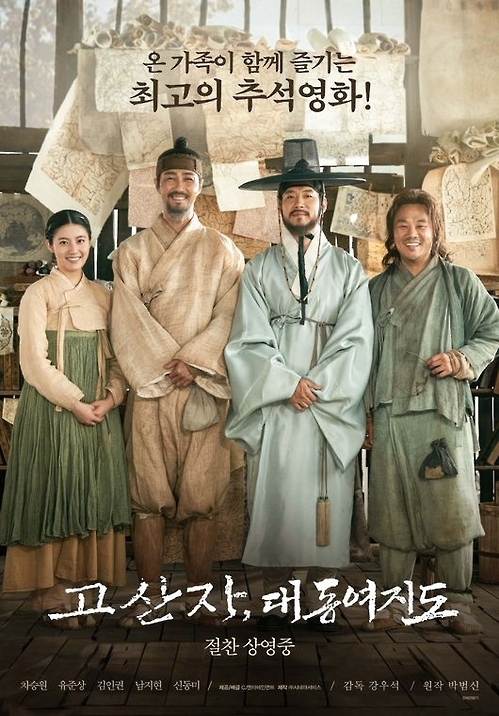 A total of 219,291 people viewed the new film by director Kang Woo-suk over the weekend. The performance is relatively weaker than expected as it was cited as one of the most-anticipated films of the Chuseok season.

Disney's "Alice Through the Looking Glass," a new collaboration of director Tim Burton and actor Johnny Depp, came in a close third with 156,026.

The Korean animated film "Lost in the Moonlight" landed fourth on its first weekend since its opening. It is about a 13-year-old girl who happens to enter a world of fantasy called the "moonlight palace" inside Changdeok Palace, an ancient royal palace in central Seoul. 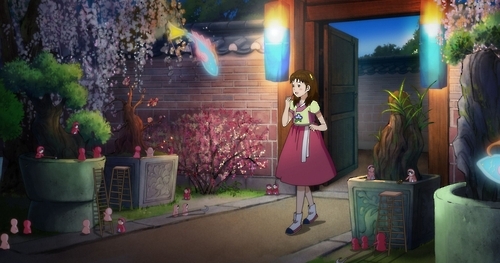