SEJONG, Sept. 12 (Yonhap) -- A former South Korean finance minister has been appointed as a member of an advisory panel for the China-led Asian Infrastructure Investment Bank (AIIB), the finance ministry here said Monday.

Hyun Oh-seok, 66, will serve as a member of the AIIB International Advisory Panel for two years, according to the Ministry of Strategy and Finance.

He had served as the finance minister and the deputy prime minister for economic affairs from February 2013 and July 2014.

The panel, made up of former senior government officials and international experts, is designed to give advice on strategy and other key issues to the AIIB president.

The ministry also said that Yoo Jae-hoon, the incumbent president of the state-run Korea Securities Depository, was named a controller who oversees the AIIB's accounting and related financial functions.

Lee Dong-ik, former vice president of the Korea Investment Corp., will also work for the AIIB as operations advisor for private sector developments, added the ministry.

The new appointments came months after South Korean financier Hong Ky-ttack stepped down from his position as the bank's vice president and chief risk officer in June.

Hong has been under fire for his alleged role in an accounting scandal at the embattled shipbuilder, Daewoo Shipbuilding & Marine Engineering Co., during his chairmanship at the state-run Korea Development Bank.

Since his absence, the AIIB has posted four job vacancies on its website, including one that Hong had served as.

The AIIB was formally launched on Jan. 16, with 57 founding members, including South Korea, in a bid to promote economic growth in the Asian region by supporting infrastructure investment.

South Korea has a 3.81 percent stake, the fifth-largest among member countries after China, India, Russia and Germany. 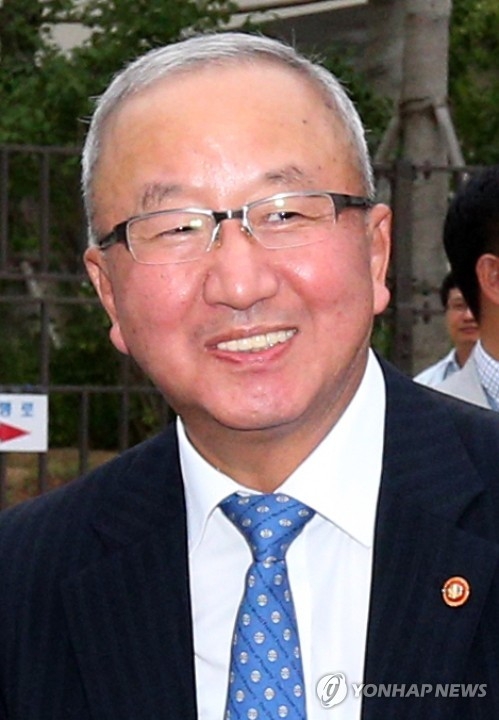