SEOUL, Sept. 12 (Yonhap) -- "The Age of the Shadows," the latest film by director Kim Jee-woon, has dominated the local box office over the weekend, drawing an audience of more than 2 million in just five days of run, a market tracker said Monday.

The success of the Korean historical film is meaningful to the local film market as it was first produced and presented in Korea by Warner Bros. Pictures, a major Hollywood studio. Many have forecast that the film, if it succeeds, will encourage more investment from Hollywood studios into Korean films. 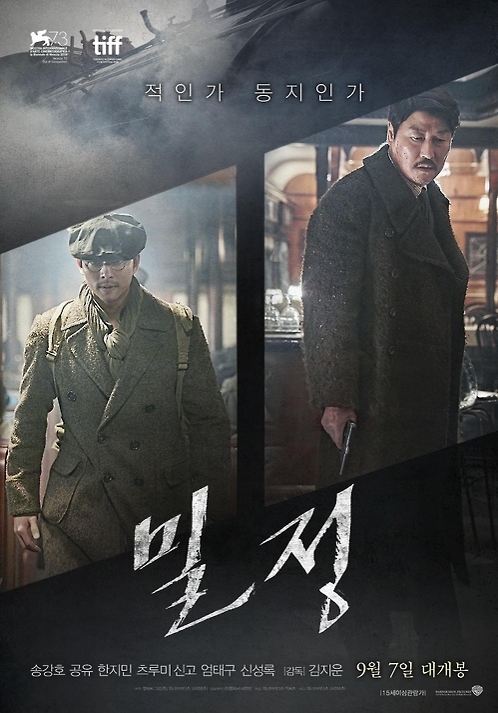 Industry insiders predict that the possibly massive arrival of Hollywood capital would bring about "the catfish effect" in Korea. When a catfish is introduced to a tank of sardines, the sardines become more active and develop stamina while trying to avoid the predator. The catfish effect is a term used in human resource management to describe how groups are motivated by the addition of a strong competitor.

Set in 1920s Seoul and Shanghai, "The Age of Shadows" portrays the story of a talented Korean-born Japanese police officer who happens to work as a double agent for Japan, infiltrating a group of Korean resistance fighters during Japan's colonial rule over Korea. It stars top actors Song Kang-ho as the police officer and Gong Yoo as a key leader of the resistance group "Uiyeoldan." 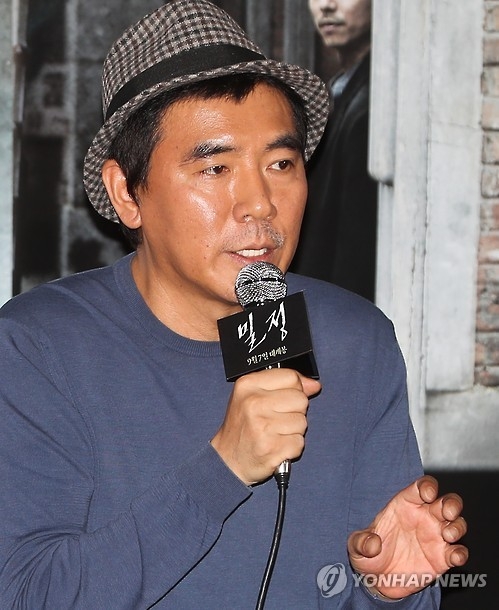 The film is expected to become another 10 million seller for this year after "Train to Busan," a rare Korean zombie thriller, judging how quickly it is surpassing major audience marks. Released on Wednesday, "The Age of Shadows" passed the 1 million mark on the fourth day of its run and the 2 million mark the following day.

Jeon Chan-il, a movie critic, was optimistic about Hollywood's increasing presence in the Korean film market.

"I positively view this trend as it can diversify sources of investment in Korean films," he said. "Although the Hollywood investment may be concentrated on relatively high-quality directors and film projects, they will likely be far more aggressive than local investors."

The 21st Century Fox, for instance, came forward to boldly invest in director Na Hong-jin's "The Wailing" while domestic investors side stepped it, unsure about the film's potential. It then performed beyond expectations, he said.

He emphasized that Korean investors need to take a more aggressive approach in order not to lose the market to foreign competitors.

"I think Hollywood capital will be able to serve the 'catfish' role of motivating the Korean film industry," he forecast.

The advance of the Hollywood players into the domestic market has already affected the production of Korean films. 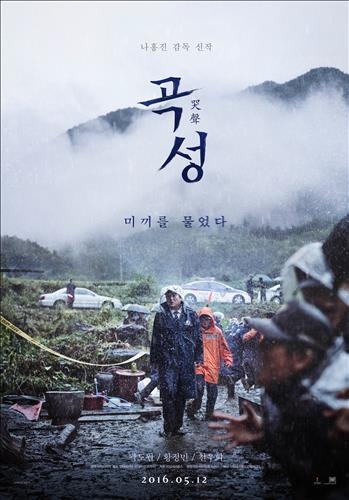 Kim Jee-woon, who already experienced the Hollywood film production system for his debut English-language film "The Last Stand" in 2013, said that the Hollywood system is reasonable and efficient but he felt more comfortable with the Korean system.

"Combining the strength of the two different filmmaking systems is to make a foreign studio film in Korea," he said during a press conference for "The Age of Shadows" held on Aug. 4.

The Hollywood studios' foray into the Korean film market is also expected to help the films reach wider audiences around the world.

"The Age of Shadows" was chosen to represent South Korea in the foreign-language category of the 82nd Oscar Awards set to open in February, next year, and was invited to the Venice and Toronto international film festivals. "The Wailing" also has been imported to various countries around the world after it received favorable reviews during this year's Cannes Film Festival.

Boosted by the success of the historical film, 21st Century Fox is currently working on its fifth Korean-language film tentatively titled "Daeripgun." The movie is about young men hired as substitute soldiers for those who want to avoid hard military duty during the Joseon Dynasty (1392-1910).

Directed by Chung Yoon-chul of "Marathon" (2005) and starring Lee Jung-jae and Yeo Jin-gu, the film is set to open in South Korea next year.

Warner Bros. Pictures is to present "VIP" by director Park Hoon-jung and "Bad Lieutenant" by Lee Jeong-beom in that order following the release of mystery thriller "A Single Rider" starring Lee Byung-hun and Kong Hyo-jin this year. 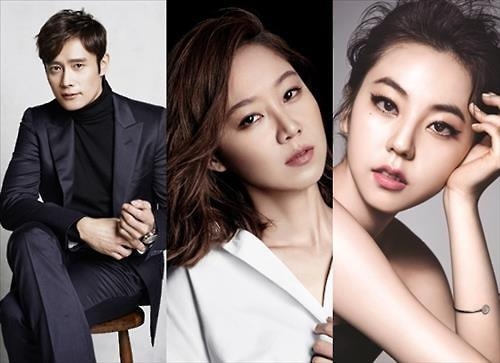