SEOUL, Sept. 12 (Yonhap) -- Samsung Electronics Co. said Monday its vice chairman, Lee Jae-yong, was nominated to be a member of its board of directors, a move that will allow him to take a "more active role" in the decision-making process.

The nomination of Lee, the only son of ailing Samsung Electronics Chairman Lee Kun-hee, is subject to approval at a shareholders' meeting on Oct. 27, the company said in a regulatory filing. 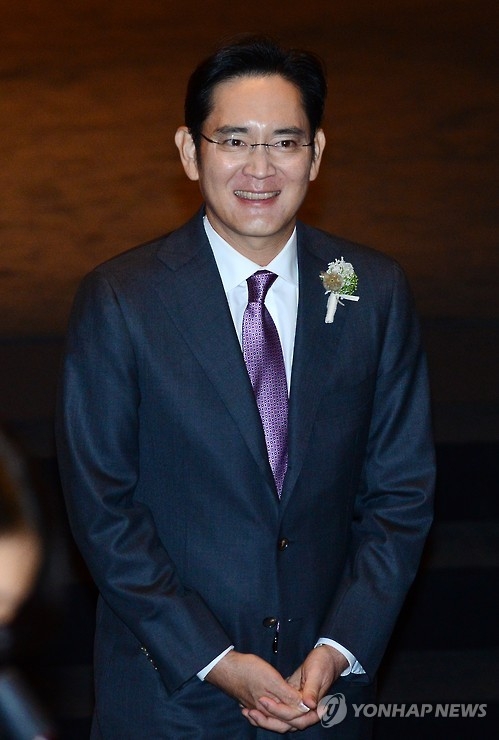 Samsung insiders said the younger Lee, 46, has played a key role in making vital decisions at Samsung Group, which has Samsung Electronics under its wing, since his father was hospitalized after a heart attack about two years ago.

In a separate statement, Samsung Electronics said the company "believes that the time is now right to nominate" the younger Lee "as a member of the board to allow him to take a more active role in the company's strategic decision-making."

"In the competitive and rapidly changing technology industry, Lee has extensive experience as a business leader over many years and has made important contributions to the success of Samsung Electronics," it said.

"Looking forward, it is charting a path for continued profitable growth through bold and timely investments in core areas and by pursuing new future businesses, which require strategic decisions based on a long-term vision," the statement said.

Samsung recently made headlines for globally recalling the latest Galaxy Note 7 smartphone over a battery problem.