The South Korean heartthrob showed up to the event in a sleek black pin-striped shirt and sang several songs to entertain the audience.

In October, "W" will launch on a Japanese satellite channel.

Lee is to host two more international fan meetings on Oct. 21 in Taiwan and Oct. 28 in Thailand. 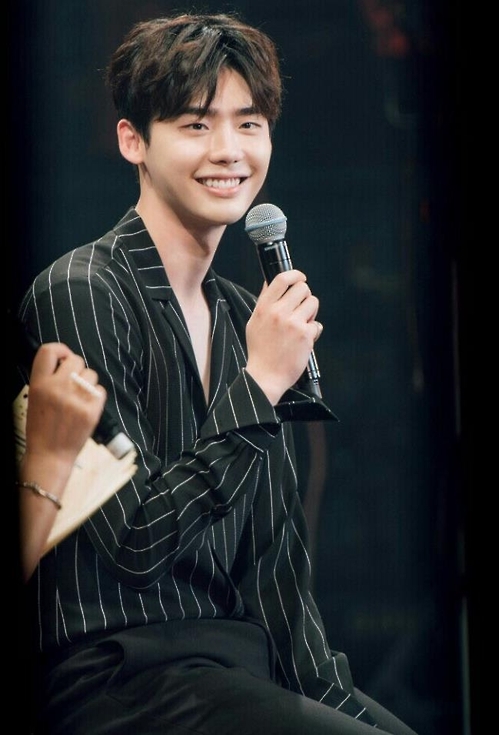 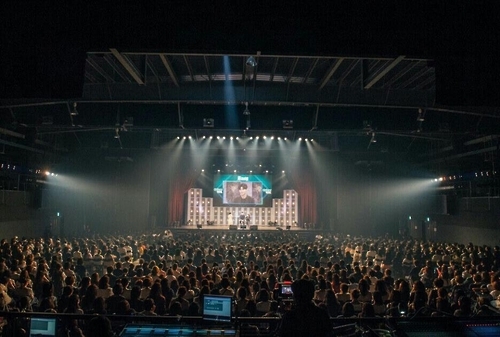