In a press briefing to mark its 10th anniversary of opening, Lee Deok-jae, head of media content at tvN's parent company CJ E&M, said, "A Korean-born reality show was aired on prime time U.S. television and it is confirmed that season 2 will be made."

In 2014, NBC bought the remake rights for cable network tvN's show. In August this year, it released the American version "Better Late Than Never."

"It is a big deal. We expect the remake rights to be sold in other countries as well," he said. 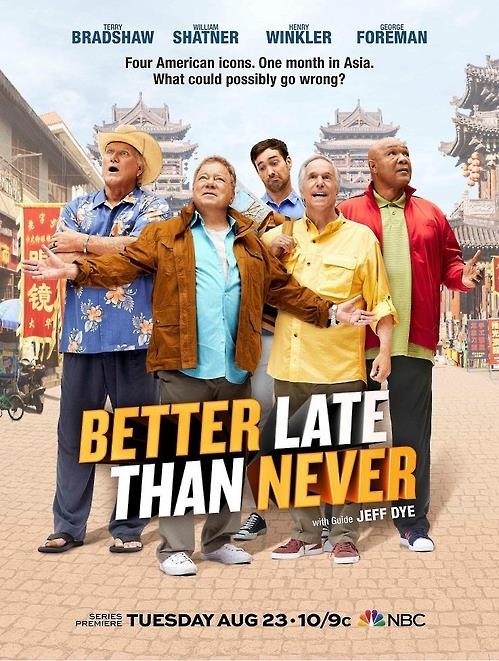 U.S. remake of 'Grandpa Over Flowers' gets second season

U.S. remake of 'Grandpa Over Flowers' gets second season