The certification request was made on Tuesday for the 90D version of the Model S sedans, according to the officials. Because they are EVs, emissions certification is unnecessary, cutting the process time considerably, they said. 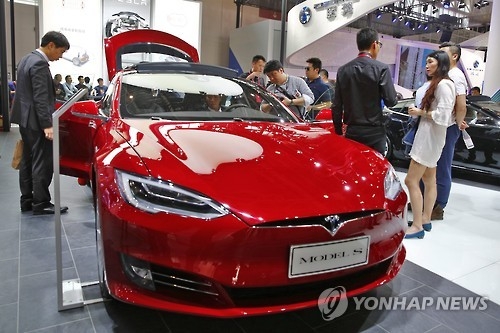 The real hurdles will probably be with the transport ministry with whom it must register as a manufacturer. The registration requires that the automaker has the facilities and technicians set up locally to provide after-sale services. Unlike other foreign automakers who meet the requirement by conducting sales through dealerships, Tesla plans to make sales through its U.S. headquarters instead. Officials said the transport ministry has asked Tesla to solve the problem.

For consumers, whether Tesla's EVs qualify for government subsidies will likely be an issue. Local law limits EV subsidies to vehicles that can be fully charged within 10 hours, a feature not in Tesla's cars. The U.S. automaker has not yet applied for subsidy payments, officials said.

The Model S 90 D is said to go 473 kilometers on a single charge and is priced at approximately US$90,000. The sales price in Korea has not yet been mentioned. 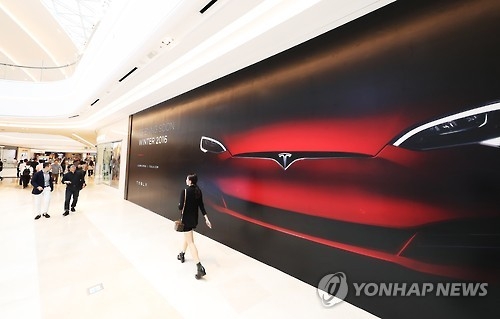 Tesla applies for certification in Korea as it prepares for launch

Tesla applies for certification in Korea as it prepares for launch