The 34-year-old singer-actress will be marrying an owner of a fashion business of the same age, Mystic Entertainment said in a press release. The wedding will take place in the Republic of Seychelles, an archipelagic country off the eastern coast of the African continent.

"The wedding ceremony will be literally 'small,' just between Narsha and her fiance," a source close to Narsha told Yonhap News Agency, adding that the couple is not planning on a secondary ceremony at their home country. "Then those two will be right off on their honeymoon."

Earlier in April, Narsha had made her relationship public, hinting at marriage.

The K-pop celebrity recently began her career in fashion design and brand directing by launching a brand for women's apparel. 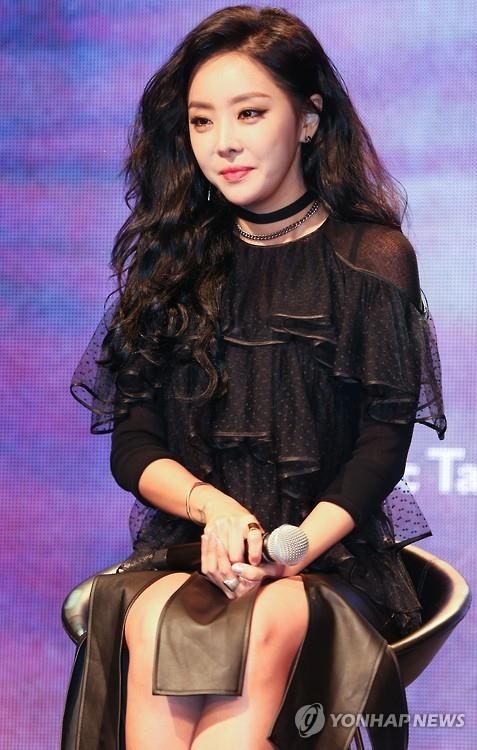