SEOUL, Sept. 29 (Yonhap) -- Umji of GFriend joins in as the second artist to participate in the original soundtracks of MBC TV series, "Shopaholic Louis."

The romantic comedy, "Shopaholic Louis," portrays the fateful encounter of Louis, the man who can buy anything he wants, and Go Bok-sil, an angel with no wings.

The song made strong first impression during the third episode, when Bok-sil promises Louis that she will not leave him until his memories return. 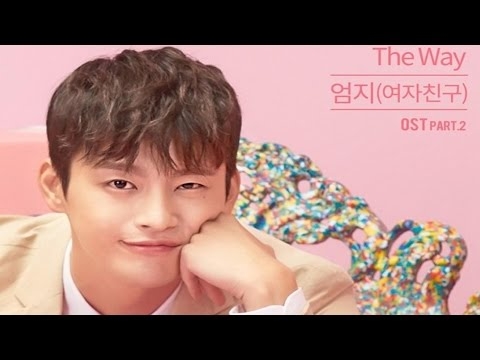