SEOUL, Sept. 29 (Yonhap) -- For the past 10 years, tvN has slowly emerged as one of the smartest content creators in South Korea, producing numerous hits with viewership unseen for a cable channel.

At a press conference on Wednesday to mark the 10th anniversary of its opening, Lee Deok-jae, head of media content at tvN's parent company CJ E&M, said "We won't settle for domestic success. We aim high to produce content that can sell in the global market."

The channel opened in October 2006 with a humble goal to survive in the crowded sea of more than 100 small players. To beat fierce competitors, it sometimes resorted to eyebrow-raising shows that contained lewd and provocative scenes.

During 2008-2010, it pulled off the first batch of popular programs such as "Roller Coaster" and "Martian Virus." 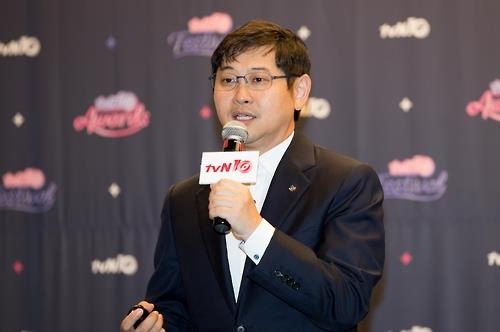 Since 2011, tvN has churned out mega-hit TV series, most notably the "Reply" series. "Reply 1988" set a record for the country's cable channel with a viewership of 19.6 percent.

Another hit was "Misaeng," which became almost a cultural phenomenon as it drew tremendous sympathy from Korean office workers by so convincingly depicting the everyday life of the workplace.

The channel's star producer Na Young-seok created popular reality shows, "Grandpa Over Flowers," "Three Meals a Day," and "Journey to the West," to name a few, becoming arguably one of the most coveted and talented among peers.

Just this year, the channel released a series of dramas like "Signal" and "Dear My Friends" which not only received hit ratings but also critical acclaim.

Industry experts cite the channel's aggressive investment as the main reason behind the success. Since the opening, it has poured more than 1 trillion won, or US$913 million, in planning and producing new content. 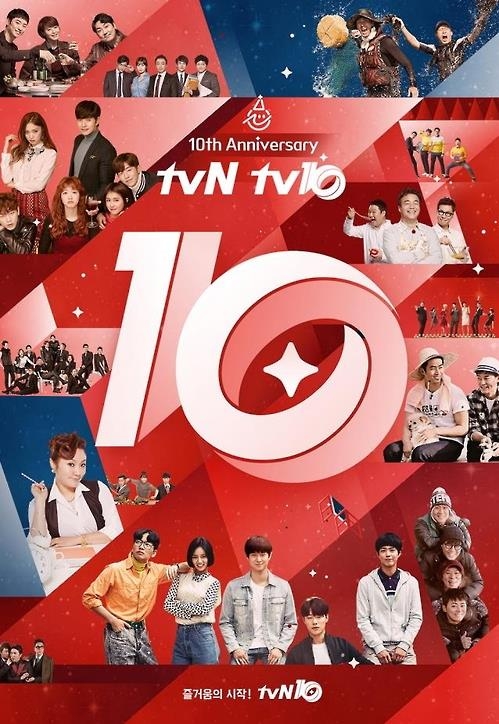 "For the past decade, the one principle we had in mind was differentiation," tvN's Director Lee Myeong-han said. "We tried hard to make something different from what people have seen on major networks."

Its efforts to offer something unique seem to be paying off as it is now considered to stand on the same, or sometimes higher, footing as major terrestrial networks in terms of viewership and topicality.

"Compared to the advertising revenue in 2008, the current monthly ad sales of CJ E&M has grown seven-fold," the director said, adding that tvN alone hasn't yet produced bigger numbers than a major network does. CJ E&M runs 16 channels including tvN.

Now the channel sets its eyes on growing the next generation of star producers who are capable, confident enough to keep executing different, unique shows that can outperform those created by first generation producers like Na. 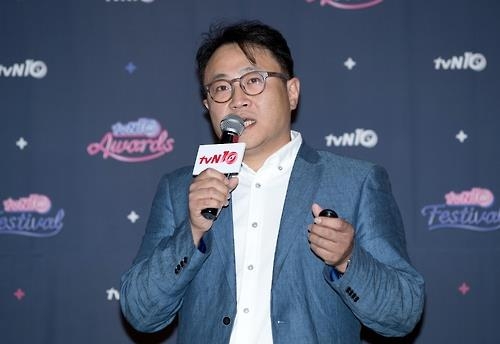 "One of the main factors behind our success was definitely talented producers that we've hired from major networks. Now we have junior producers who learned a lot from their seniors," Lee said. "They will soon start their own pilot programs based on their experiences they have here."

How to stay ahead of the growing competition with Chinese content makers is yet another challenge.

"Chinese companies are very aggressively expanding by buying off smaller production and media firms," he said.

Setting up its in-house production company Dragon and a creation center tasked with tweaking its content to the tastes of foreigners are part of the network's efforts on that front.