Those funds drew net inflows of 78.3 billion won (US$72.2 million) in September, up from 50 billion won a month earlier, according to KG Zeroin, a fund evaluation firm here. The amount quite stands out as 27 other overseas stock funds posted net inflows of less than 5 billion won or suffered net outflows.

A net total of 276.5 billion won has been funneled into such funds this year, more than double the 116.6 billion won for funds with exposure to Chinese stocks.

Such a popularity is largely due to the local government's policy of opening the market wider, analysts said.

"Vietnam has various advantages, including cheap labor and an attractive demographic with the average age of 29," said Oh On-soo, a researcher at Hyundai Securities. "It's one of the nations with great potential for growth." 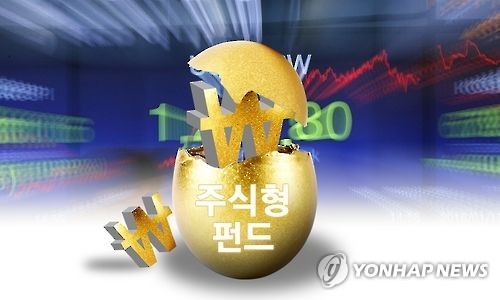