Yang Hae-young, the secretary-general of the Korea Baseball Organization (KBO), said it is currently discussing the athlete representation issue with the Korea Professional Baseball Players' Association. Although both sides have yet to determine when representation should be permitted in pro baseball, he added that such a system could be adopted starting in 2017 if everything goes well.

Establishing a healthy athlete representation system was one of the measures that the Korea Professional Sports Association (KPSA) and the Ministry of Culture, Sports and Tourism noted in their plans to tackle corruption in sports. Currently, the K League, which runs the nation's pro football league, only permits athlete representation.

The KBO agreed in 2001 to allow players to have representation but hasn't put the rule into effect.

Currently, players can choose to have representation but only by a certified attorney who isn't permitted to work for more than two clients at a time.

In December 2014, the Seoul Bar Association filed a complaint with the Fair Trade Commission that the KBO had violated antimonopoly and fair trade laws by not putting its agent system in effect. The lawyers' group argued that it was inherently unfair for the KBO to only allow players to enter contract negotiations, when athletes have little leverage and legal knowledge.

This February, the sports ministry announced it plans to encourage athlete representation in domestic professional sports to develop the national sports industry. 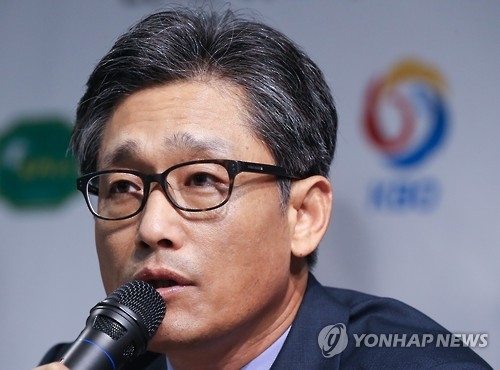