SEOUL, Sept. 29 (Yonhap) -- Insurance swindlers will be subject to heavier fines under a new South Korean law to take effect this week, the authorities said Thursday.

The maximum fines will be raised to 50 million won under the special legislation slated to go into effect Friday as part of the government's efforts to root out insurance scams. 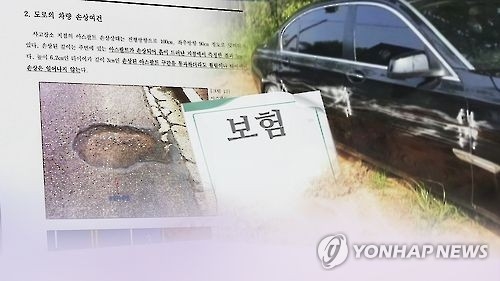 But only 13.7 percent of the arrested insurance swindlers were sentenced to jail terms as of 2012, far lower than 46.6 percent for those convicted of other frauds.

"The introduction of the special law is expected to help address the unfair structure of ordinary insurance buyers paying higher fees to cover the leakage of insurance money attributable to insurance scams," said Sohn Joo-hyung, director of the FSC's insurance division.

The FSC will continue all-out efforts to eradicate insurance fraud in the nation, he added.