"The film's distribution rights have been sold to 45 countries, including Brazil, Australia, Taiwan, Singapore, Philippines, Spain, Portugal and Turkey," Warner Bros. Korea said. "Moreover, all contracts had a precondition guaranteeing the movie's release in theaters in the countries concerned."

The espionage thriller opened in U.S. and Canadian theaters on Friday and raked in US$165,685 in its first weekend.

Competition has become intense to buy the film's rights among distributors within the same country in Germany, England and Japan, to name a few, according to Warner.

Set in 1920s' Seoul and Shanghai, the movie depicts the story of a talented Korean-born Japanese police officer who works as a double agent for Japan within a Korean resistance group during Japan's 1910-45 colonial rule. It features renowned actors Song Kang-ho as the police officer and Gong Yoo as a key leader of the resistance group "Uiyeoldan."

In South Korea, the film has attracted an audience of more than 7 million since Sept. 7. 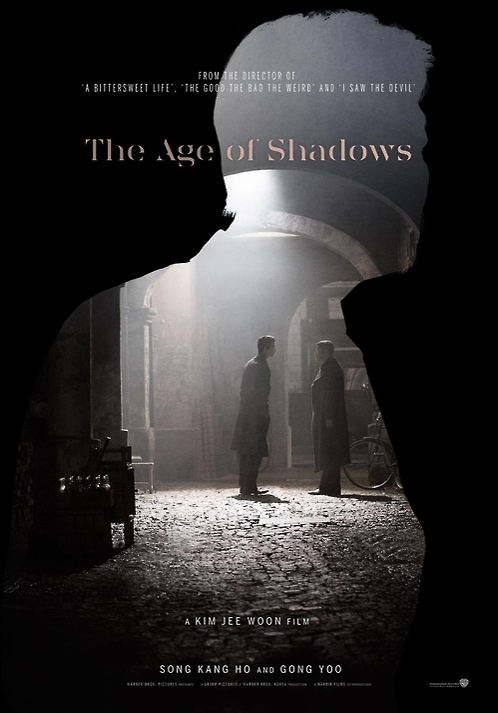 'The Age of Shadows' to be released in 43 more countries

'The Age of Shadows' to be released in 43 more countries